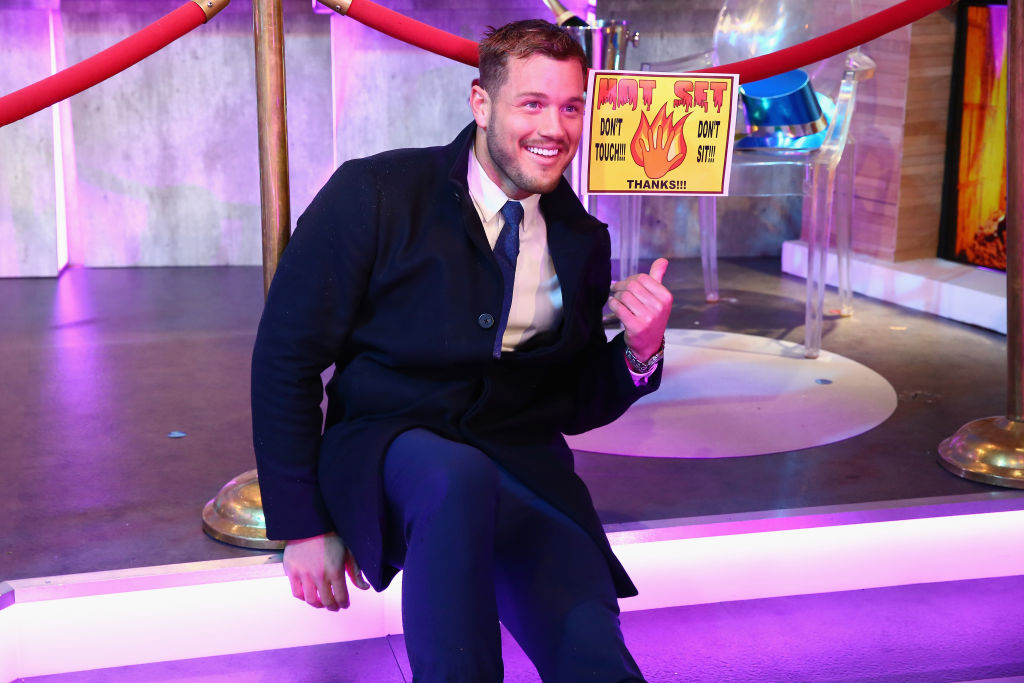 Colton Underwood has apologized to Cassie Randolph, his ex-girlfriend, and revealed his biggest regrets for how things started in their turbulent relationship last year.

During an appearance on "Good Morning America" on April 14, the former 29-year-old "Bachelor" star came out as gay, and when speaking with Robin Roberts, he regretted the "bad choices" he had made while dating 25-year-old Randolph, and in the months following their breakup.

"Do I regret being the 'Bachelor' and do I regret handling it the way that I did? I do," the former football player told Roberts. "I do think I could have handled it better."

"I just wish I wouldn't have dragged people into my own mess of figuring out who I was. I genuinely mean that. But also, at the same time that I can sit here and say I'm sorry to all of those women, I can also say thank you, because without them and without the 'Bachelor' franchise, I don't know that this would have ever came out," Underwood continued.

He also apologized to Randolph for the way things turned out messed up," he admitted.

The couple met during Underwood's season of the famous 2019 reality show and seemed to get along so well. Underwood gave Randolph the coveted final rose, but the couple never got engaged. They instead opted to continue dating after the season ended.

He said he loved everything about her but confessed that his feelings for Randolph "just made things harder and more confusing" for him as he struggled with his own sexuality issues.

"And it's hard for me to articulate exactly what my emotions were going through that relationship with her, because I obviously had an internal fight going on. I would just say I'm sorry from the bottom of my heart. I'm sorry for the pain and emotional stress I caused. I wish it wouldn't have happened the way it did. I wish that I would have been courageous enough to fix myself before I broke anybody else," he added.

The romance between them didn't last long. In May 2020, the former couple declared their breakup, just two months after Randolph assisted in the recovery of Underwood after he contracted coronavirus.