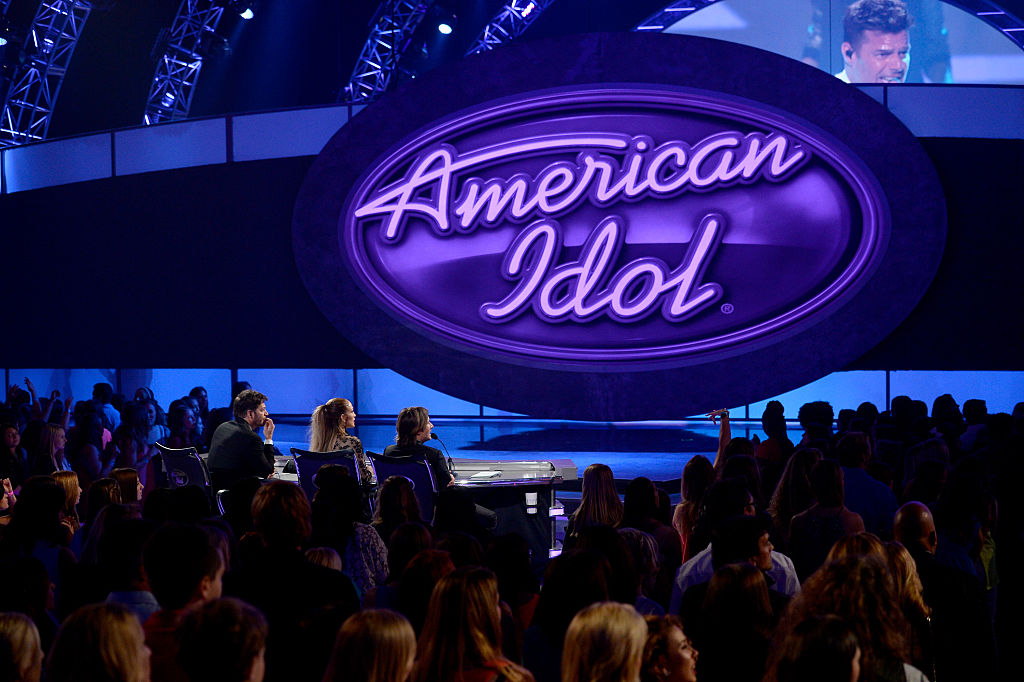 Hunter Metts, one of the top contenders of this season's "American Idol," forgot the lyrics to the Oscar-winning song "Falling Slowly" from the 2006 movie "Once."

The 22-year-old software developer from Tennessee was known to have practiced in front of many mirrors to get his confidence up just before Sunday night's live show.

However, it didn't go according to plan. He flubbed the final line of his song, laughed it off a bit, and just cried.

The nervous contestant seemed to have been visibly upset after his live blunder, walking away from his microphone and turning his back to the audience. He was so overwhelmed by the mistake but what was surprising was the audience giving him a standing ovation.

As he cried on stage, "American Idol" judges provided support for the contestant.

But the "I Kissed A Girl" hitmaker yelled Hunter's name to try to get his attention and tell him it was okay.

Katy told him, "That was the best performance you have ever given."

After hearing her words, the young performer seemed to still be in shock, so Katy continued to say that "perfection is an illusion."

"It doesn't matter. That shows that you are human. And vulnerable! And everybody relates to that. And it's amazing. It's emotion. That's what music is."

Katy Perry further gushed about Hunter Metts that he was connected with the song that he "forget where you were."

Luke Bryan, who is thankfully back on his chair after testing positive from the coronavirus last week, revealed it was "intense" for him to watch Hunter's performance.

"It was a series of emotions and you took me on a crazy ride, man. And I don't even know what happened at the end, but listen: I didn't care."

Luke supported Hunter, even went on to say, "You did no wrong. You could do no wrong in that moment."

Lionel Richie, a veteran singer, reminded the contestant that throughout his career, he had people remind him of his performances where he also forgot the lyrics and revealed: "the crowd loved it."

"American Idol" host Ryan Seacrest then asked Hunter Metts what was going on in his mind when he was singing; he responded, "I just wish I didn't mess up."

"My heart aches for this man. He is so talented and he has no freaking clue," one person commented.

Another said, "Hunter's performance was so pure and raw. I agree with Luke, that was intense - impossible to pinpoint the emotions we just felt."