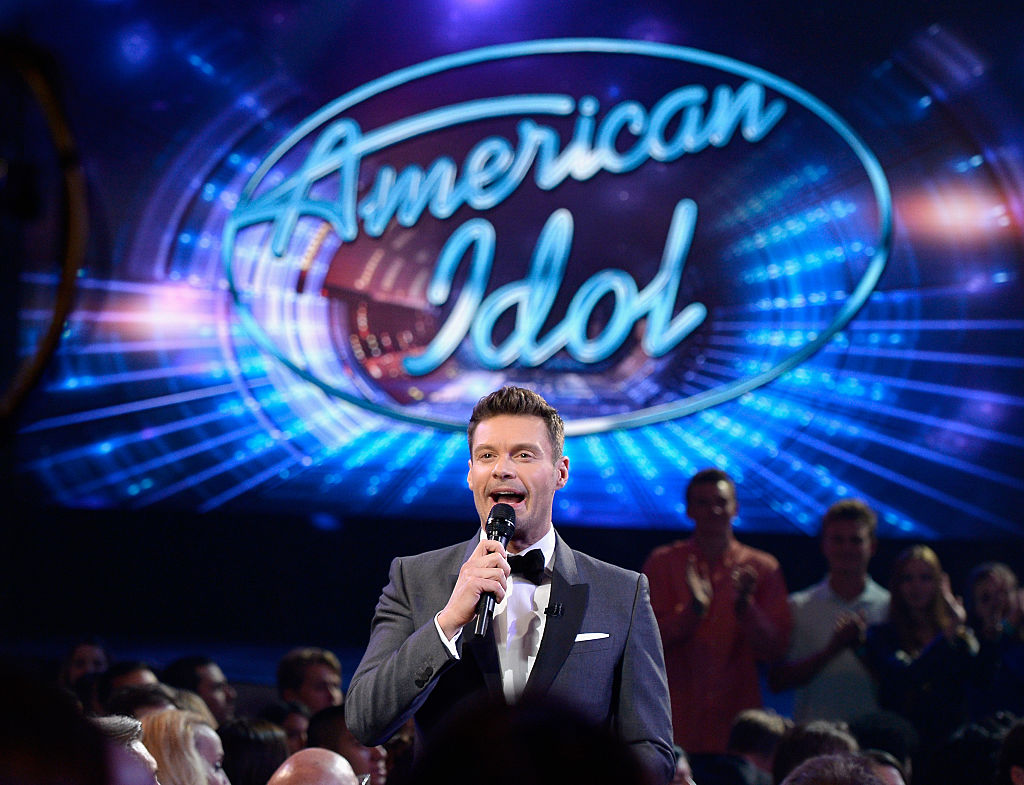 It was a shocking move, say the least, as the "kid" made it to the top 12 finalists.

In the caption, "As promised, here's a video of my tune 'Friday Nights.'"

"I had fun filming this for you yesterday, hope you enjoy! 'Friday Nights' is available on all streaming platforms."

The past couple of days, Wyatt Pike has been posting on his Instagram, teasing his upcoming single fans.

On Sunday, he shared how he's back home in Utah and is working on a video.

Four days ago, he also posted a video of himself singing and playing the guitar. On the comments section of his posts, fans seem to be unfazed about leaving the show as Pike continues to post videos of himself singing.

When he dropped his new single a few hours ago, fans immediately praised the former "American Idol" contestant for his talent.

"You are a true artist!" one person commented.

Another revealed, "I brought all your music and this is fun to sing to with earbuds in."

Another one said, "So talented. Your music truly makes an impact."

READ ALSO: 'American Idol' Hunter Metts: How Did He Mess Up The Lyrics?

The new song release comes after "American Idol" host Ryan Seacrest announced that Wyatt Pike would not be competing any further on the hit ABC show.

The 46-year-old told the audience and viewers last week, "Before we get to the results, I have to tell you that finalist Wyatt Pike will not be competition in the competition."

"He had to drop out but we wish him the very best."

Reps for the show confirmed to numerous news outlets that Pike left for "personal reasons," however, an insider revealed to Page Six that he "could not continue."

Pike, however, confirmed the news on what reps have been saying about his motive to leave the show.

He explained on Instagram that he had to leave "for personal reasons," but he was "so thankful I get to play music for the rest of my life."

In Pike's last appearance in the competition, he sang a cover of "Use Somebody" by Kings of Leon, which received great comments from the judges.