Suri Cruise, Katie Holmes' daughter, is one year away from turning sixteen, which is yet another indication that time is flying by. Holmes paid adoring tribute to her 15-year-old daughter on Instagram, complete with fresh (old) pictures of Cruise.

Since Holmes has largely avoided posting pictures of her daughter on social media, the homage is a rare glimpse into Cruise's relationship with Holmes.

Meanwhile, PageSix reported that Suri was spotted in New York City celebrating her birthday with a group of friends. She was seen with three friends eating ice cream while laughing, chatting, and taking selfies with each other. At one point, the birthday girl also received a large bouquet of flowers.

Below are a few photos of Suri Cruise: 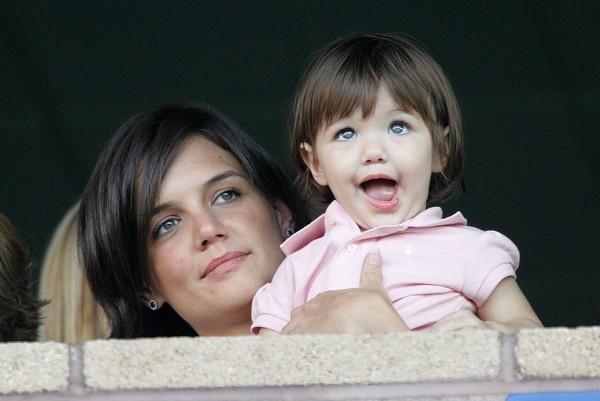 Holmes became a mother in her twenties when she gave birth to Cruise at the age of 27. 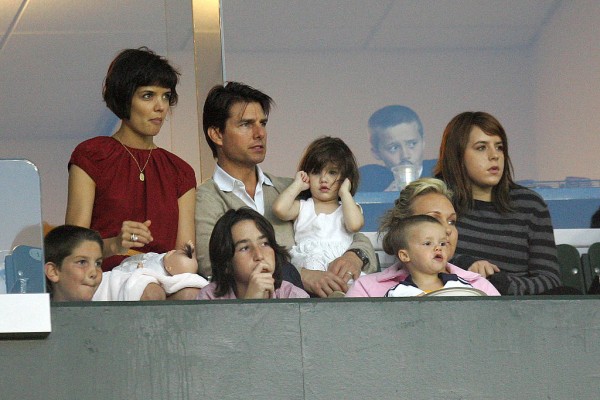 In her November cover story for Vogue Australia, the 42-year-old actress spoke about bonding with Suri during the coronavirus pandemic. "Hobbies such as sewing, painting and writing became new hallmarks of satisfaction and having had time at home to just be," she said. 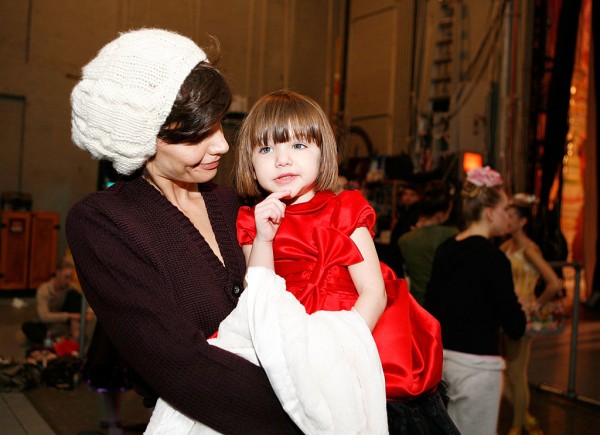 Suri has captivated Katie and Tom's fans since she was a small child. Katie was ready to take her to sporting activities and regular family trips while she was a toddler. 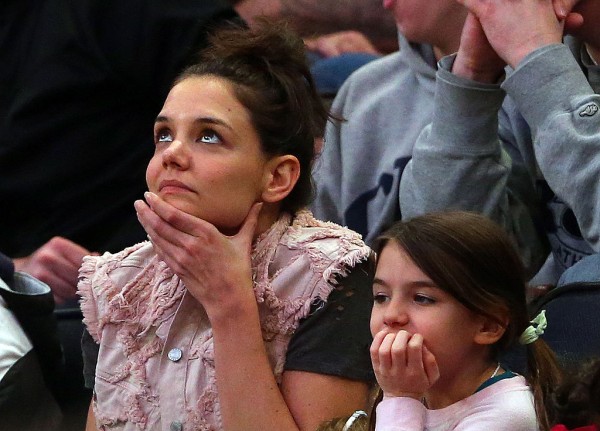 Suri's lovely brown hair was almost identical to her mother's, and it was almost as if we were seeing Katie as a child! 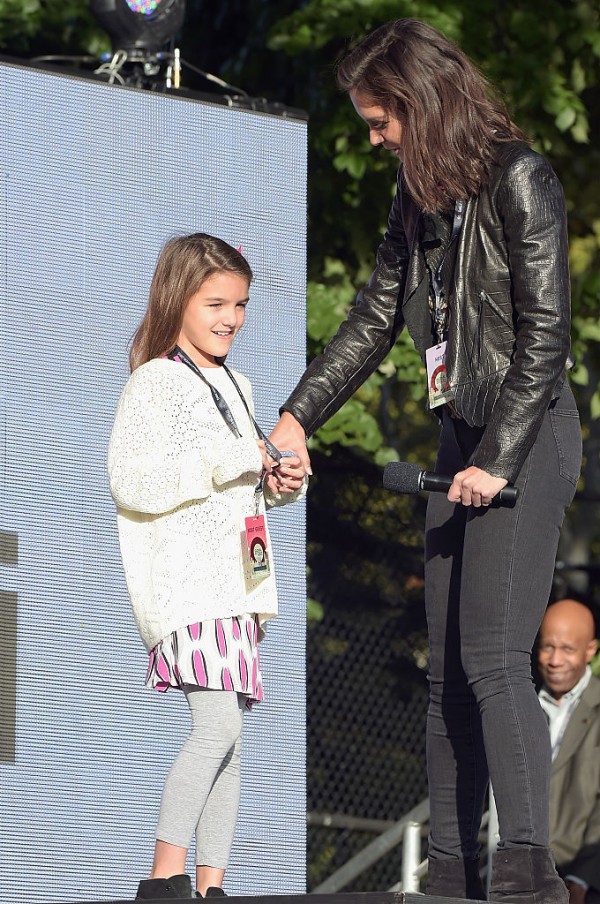 Her relationship with her popular parents has remained strong. Suri has been pictured with both Tom and Katie as she has gotten older. It was a fantastic family outing. However, Suri began spending more time with her beautiful mother after Katie's divorce from Tom in 2012. 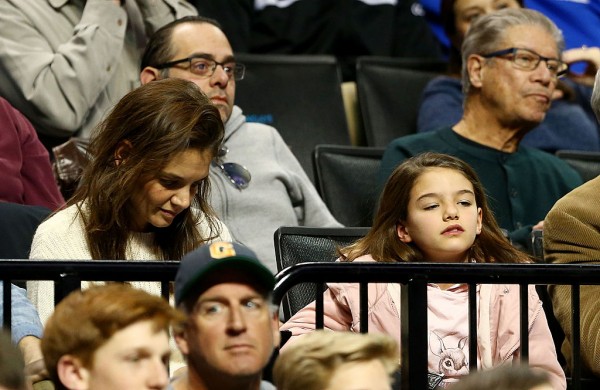 (Photo : Getty Images)
NEW YORK, NY - MARCH 20: Actress Katie Homes and her daughter Suri Cruise attend the game between the Stephen F. Austin Lumberjacks and the Notre Dame Fighting Irish during the second round of the 2016 NCAA Men's Basketball Tournament at Barclays Center on March 20, 2016 in the Brooklyn borough of New York City. (Photo by Elsa/Getty Images)

HollywoodLife heard EXCLUSIVELY in April 2019 that Tom was doing everything he could to keep Suri close. "As difficult as things have become for him and his daughter, he really loves her," the source revealed. 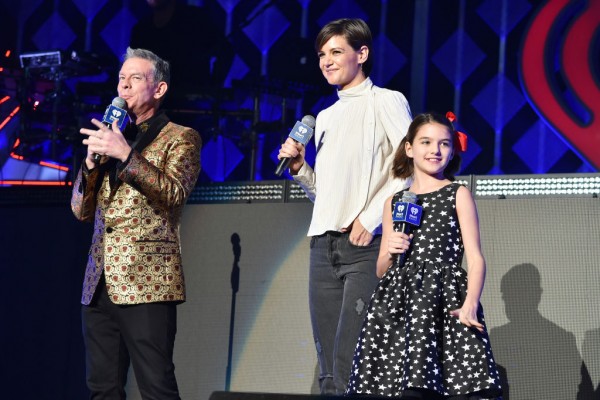