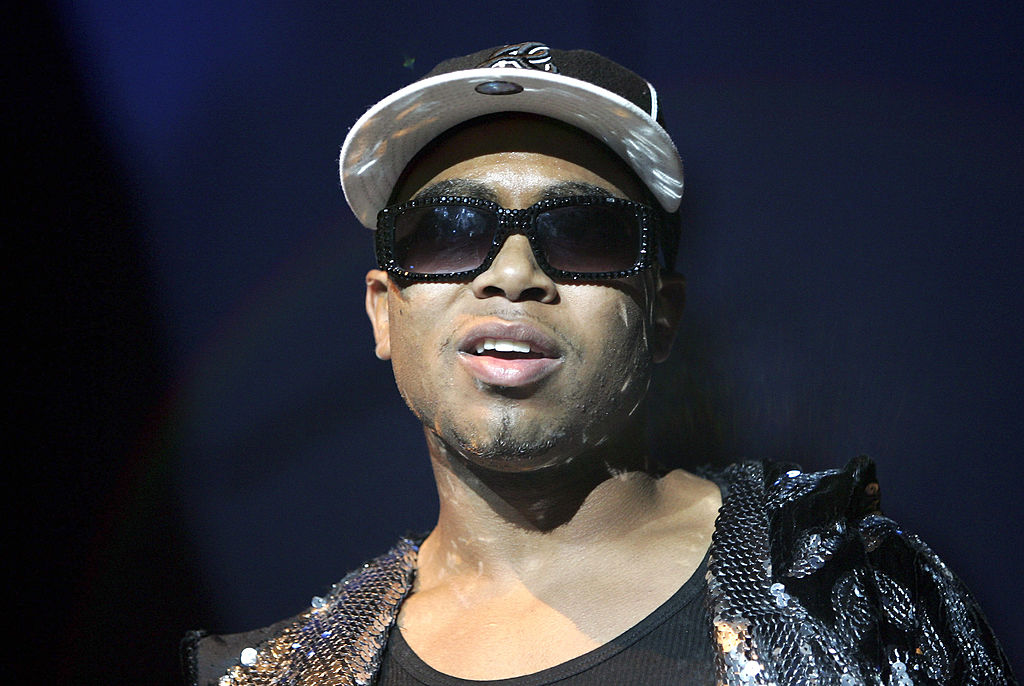 Rapper Baby Blue entered a medical facility to receive emergency care after he had been shot.

This week, multiple news outlets revealed that Baby Blue is in critical condition after suffering from a gunshot. The incident reportedly happened outside a bowling alley in Miami, Florida, and two armed robbers remain at large.

In an article posted by The Shade Room, it has been confirmed that Baby Blue is one of the two victims in the parking lot.

The Davie Police Department detailed that the rapper and another unnamed individual were in the parking lot when two unknown shooters approached them. An attempted robbery of a gold chain necklace happened before one of the suspects fired a firearm.

The responders immediately transported the victim who sustained the gunshot wound to the local hospital and in critical condition. Unfortunately, the victim in question was Baby Blue. Graphic footage also emerged online, showing the singer on the parking lot's floor while a bystander was screaming for help.

The police department launched an investigation into the shooting to trace the suspects. The current available information states that the suspects were wearing black and grey hoodies.

Meanwhile, the rapper reportedly visited the bowling alley to celebrate the release of his latest single. A few hours ago, he released "Jerry Rice" on his official YouTube Channel. S.E. Trill produced the song.

In the past years, he has been trying to bloom in a solo music career. Before "Jerry Rice," he collaborated with Jacquees for "Satisfied." His former group, Pretty Ricky, was also planning to release new music for their Millennium Tour. However, the pandemic halted their plans and canceled their scheduled tours.

After seeing the tragic incident, fans continuously offered prayers to Baby Blue, who is still fighting for his life inside the intensive care unit.

"Oh my god ...I hope baby blue is ok got shot Monday in fl... I'm suppose to see him next month too," one Twitter user said.

Another one added, "Omg Im going to be sickkkk if Baby Blue doesn't make it."

The hip-hop industry lost brilliant performers over the past months due to natural and man-made causes.

For what it's worth, Black Rob recently died after suffering from cardiac arrest caused by rare kidney disease. DMX also lost his battle following oxygen deprivation that led to a heart attack.

Meanwhile, "Gangsta Love" hitmaker, rapper Mo3, also died in 2020 after getting involved in a shooting incident on the Interstate 35 near Dallas. According to the Dallas Police, the suspect approached the rapper. It was also noted that the person behind the shooting was an armed, adult Black male.

"At approximately 11:55 a.m., an adult male victim was traveling northbound on I-35 at Clarendon Drive when he was approached by a suspect(s) driving what is believed to be a dark color car," Variety quoted.