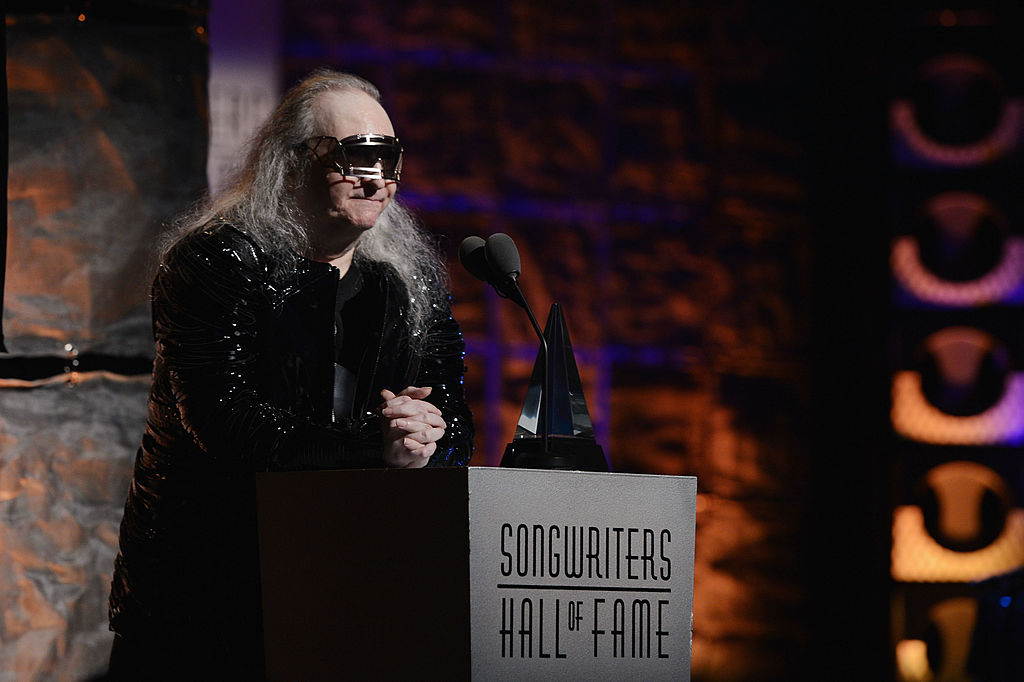 Jim Steinman has died due to a fatal health condition. He was 73.

In an exclusive statement to The Associated Press, Jim's brother Bill revealed that the well-renowned artist died in Connecticut on Monday.

He expressed how much he missed his brother already through a phone call with the news outlet.

"I miss him a great deal already," Bill added.

He then revealed that Jim Steinman's cause of death was due to kidney failure. Per Bill, his brother was already ill for some time, adding more risks to his deteriorating health.

According to kidney.org, kidney failure occurs when 85 to 90 percent of the organ's function is gone. Unfortunately, there is no cure once a patient suffers from kidney failure. However, some treatments can lengthen a person's life with the same medical condition.

"RIP, Jim Steinman. No one else could have possibly written BAT OUT OF HELL. And, look, "Total Eclipse of the Heart" is an absolute banger," one Twitter user said.

Kevin J. Anderson shared the news and penned, "This is another personal and creative blow. Jim Steinman was one of THE most brilliant lyricists. His grasp of words and metaphors was incredible and often just stopped me in my tracks. A real genius. Goodbye, Jim. We Need a Hero."

"RIP Jim Steinman. Thank you for the music. I'm glad your musical was finally made before you left us," another one added.

Born on Nov. 1, 1947, Jim spent his childhood honing his skills for his passion for music.

Initially, he began sharing his talent in musical theaters. Since then, he wrote and produced head-banging rock songs and ballads.

In 2012m he was inducted into the Songwriters Hall of Fame. In his prolific years of career, he also scored a Grammy in 1997 for producing songs on "Falling Into You" by Celine Dion.

Apart from the "To Love You More" hitmaker, he also worked with Meat Loaf and helped them with the album "Bat Out of Hell." Currently, the album remains one of the top-selling albums of all time despite its decades-old debut.

For what it's worth, the particular album garnered a 14-time platinum status for selling over 14 million copies in the U.S. alone.