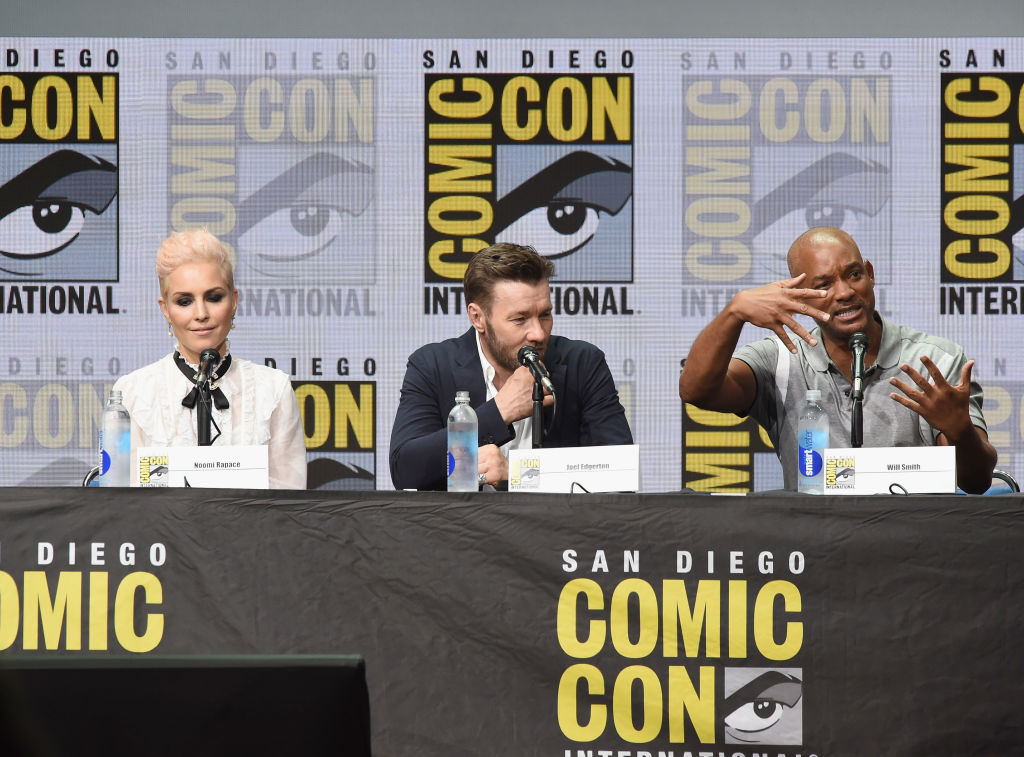 Nearly four years after Netflix created an American version of "Death Note," the streaming giant will offer its successor soon.

"Death Note" began its success through a manga of the same name. It tells the story of Light Yagami, who finds a notebook where he can write people's names to kill them.

After the success of the manga, a 37-episode anime adaptation was released, igniting more adaptations to follow.

This time, the second part of the U.S. version of the flick is coming on Netflix.

What "Death Note 2" Will Be All About

In an interview with We Got This Covered, Russo revealed that the upcoming adaptation would follow more scenes from its source material than the predecessor.

"It's funny, because it sounds like a shift in genre but really, it comes down to the same things. It's about adapting I.P. It's about bringing over an amazing piece of fan property and trying to do it right," he said.

He reasoned out that since he is a fan of the original manga, he knows how to put the spins according to the plotline.

Russo then dubbed the manga as one of the greatest ones ever written. Since he was not part of the first adaptation with Netflix, he wants to do the next one as a sequel and recreate the source material.

"Hopefully there will be more info on it soon, but it's going to be... it's not going to be exactly what you're expecting. And I mean that in a very enticing way," he went on.

No other details about "Death Note 2" has been released yet. But director Adam Wingard revealed previously that he planned on making two films as long as the first film was successful.

However, Netflix never publicized how much the "Death Note" made before. The company's CCO, Ted Sarandos, only told the fans that the film's success was sizable.

Still, with the coming of the new "Death Note 2," it is safe to say that the first U.S. anime adaptation of the manga worked well.