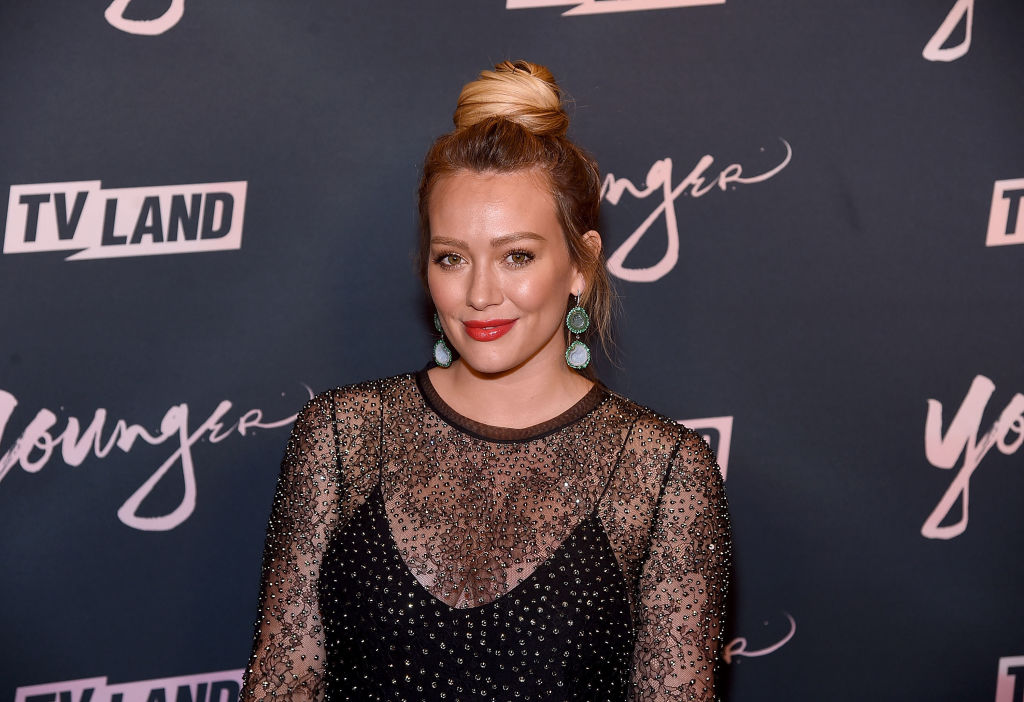 This week, Hulu finally gave a 10-episode order to the sitcom's sequel. This has been a long-awaited flick, especially since fans had been hinted about it multiple times.

For what it's worth, a pilot episode of "How I Met Your Dad" was already filmed in 2014 with Greta Gerwig as its lead actress. The upcoming "How I Met Your Father" itself also suffered from several rewrites before arriving at Hulu.

This time, the sequel will indeed be pushed through, thanks to the team that put the puzzle pieces together.

"How I Met Your Father" Team

The whole cast members list has not been announced yet, but they confirmed that Hillary Duff would be the lead actress of the sequel.

The star released a statement confirming her participation in "How I Met Your Father," expressing her excitement about the project.

"I've been incredibly lucky in my career to play some wonderful characters and I'm looking forward to taking on the role of Sophie," she said. "As a huge fan of How I Met Your Mother, I'm honored and even a little nervous that Carter and Craig would trust me with the sequel of their baby."

She also felt excited about finally joining the Hulu Originals through her favorite show.

Meanwhile, HIMYM creators Carter Bays and Craig Thomas will return as the executive producers for the sequel. Meanwhile, Isaac Aptaker and Elizabeth Berger will serve as showrunners.

"We are honored by their passion and vision, and look forward to helping them tell a legendary new story. (Thanks to all the HIMYM fans out there who waited for it.)," the executive producers said, per Rolling Stone.

"How I Met Your Father" Plot

Soon after the news broke, Hulu offered a glimpse of what to expect on the upcoming show. Per the company, the sequel will begin sometime in the future.

The initial synopsis says, "a story that catapults us back to the year 2021 where Sophie and her close-knit group of friends are in the midst of figuring out who they are, what they want out of life, and how to fall in love in the age of dating apps and limitless options."

"How I Met Your Father" Release Date

As of the writing, the final release date remains undecided. Its run time is also undetermined.

However, it is worth noting that "How I Met Your Mother" had a fruitful run of nine seasons with 208 episodes. The predecessor gave fans entertainment from 2005 to 2014.