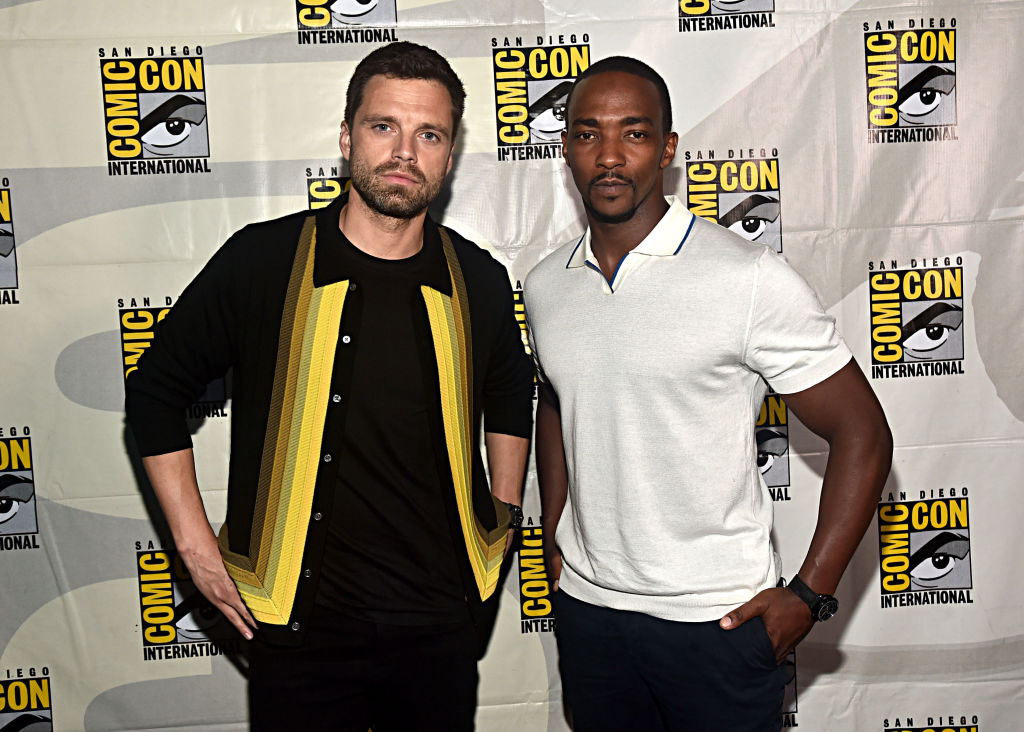 After over a month, the story of "The Falcon and The Winter Soldier" ended.

On March 19, "The Falcon and The Winter Soldier" began its journey on Disney Plus. The Kari Skogland-directed series went on until its sixth and last episode on April 23.

During its early episodes, the MCU film garnered positive responses from fans and critics. After the last part has been aired, it ended up with an average 4.5 rating from 8,352 Google users.

At the same time, it garnered a 7.7 over 10 score on IMDb and 87 percent Tomatometer on Rotten Tomatoes. While the numbers can be considered high, experts actually gave mixed reactions to the series.

"The Falcon and The Winter Soldier" Felt Rushed

Compared to "WandaVision," the recent MCU series truly had a lower number of episodes.

A review posted by Vulture's Brian Tallerico gave the last episode of the flick three out of five ratings. According to the editor, the miniseries successfully provided a narrative purpose and entertainment. However, since it was a miniseries, it still lacked something.

"The season often felt rushed and lacked some depth in its analysis of race and power in this country," he said before adding that it is hard to predict how people will remember the series.

He then broke down the most exciting scenes in the series. With that said, MCU fans still have something to hold on to, as "The Falcon and the Winter Soldier" will surely leave an impact on the future of the franchise.

Some Scenes Were Confusing

Just like anybody else, Christian Holub of EW also found some scenes confusing and complicated.

Per Holub, John Walker's participation in the series twisted the story, although the title itself tells people that it should be about Falcon and Winter Soldier. Since Steve Rogers handed his shield to Sam Wilson, people expected John Walker to be a villain. However, it never - and it never will - happen.

"I always say that the number-one most important thing about a superhero is that they actually save people rather than just beating up bad guys," he added. "John, uh, passes that test, and gets rewarded with some Bucky banter even though they were trying to violently murder each other not long ago."

Holub claimed that the show did not provide a clearer plan on any of its characters.

Marvel Still Made Impressive Moves on the Show

Despite negative reviews, "The Falcon and The Winter Soldier" can be proud of two things. IndieWire's Leonardo Adrian Garcia said that the last episode's highlights outshine the shortcomings. He credited the plot twist to the announcement about Sam Wilson as the new Captain America.

"All the best elements of enduring shows and/or limited series were present here: two charismatic leads with great chemistry, enough mystery and mythos to propel a longer, 13-episode arc, and an incredibly relevant socio-political message," he applauded the series despite the structural missteps of the series.

The Falcon and the Winter Soldier (Alberto E. Rodriguez/Getty Images for Disney)