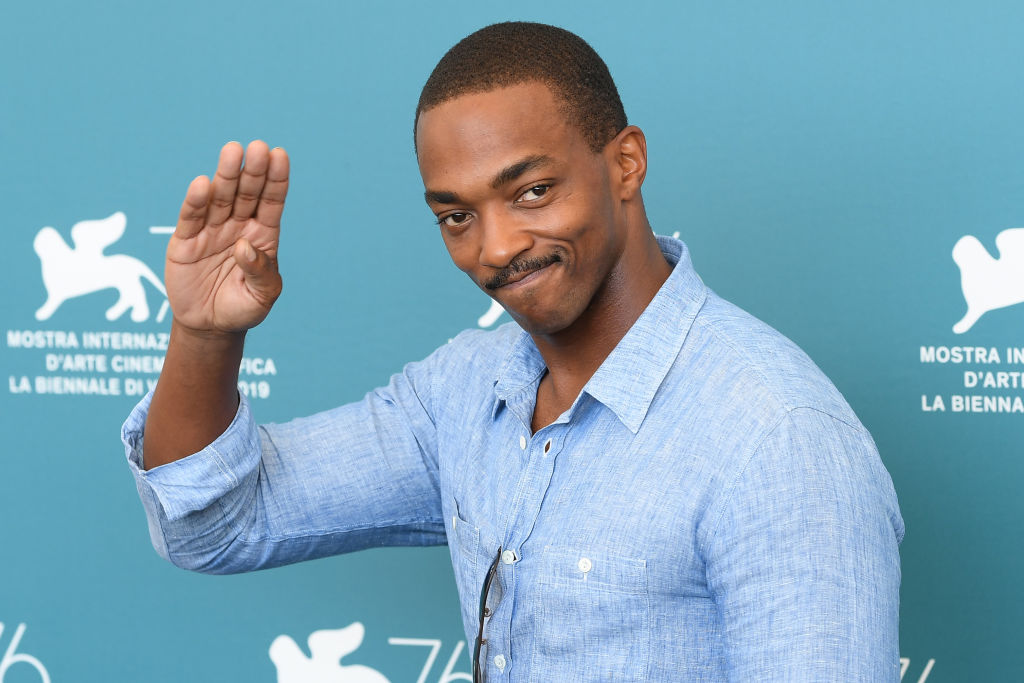 The Marvel Cinematic Universe Phase 4 will continue to expand with the arrival of "The Falcon and the Winter Soldier."

"The Falcon and the Winter Soldier" will finally debut on Disney+ on March 19, and it will tell what happened next after Steve Rogers passed his shield.

During the end scenes on the "Avengers: Endgame," Chris Evans' character, Steve Rogers/Captain America showed up after Tony Stark's funeral.

He definitely looked like he grew so much older before passing his iconic shield to Falcon before retiring.

This then marks the beginning of "The Falcon and the Winter Soldier," and a new trailer shows what to expect about the upcoming flick.

"The Falcon and the Winter Soldier" Final Trailer

Days before its arrival, Marvel Entertainment uploaded the final trailer for the Disney+ series on its official YouTube channel.

The teaser, which runs for one minute and 58 seconds, shows Anthony Mackie and Sebastian Stan reprise their roles as Sam Wilson (Falcon) and Bucky Barnes (Winter Soldier).

After the events of "Avengers: Endgame," Sam starts practicing throwing Captain America's old shield. He then tells Bucky that the shield feels like it "belongs to someone else."

As they try to pass their expectations to avoid disappointing people, they also carry a heavy burden as they want to continue Rogers; legacy.

"How does a Black man represent a country that does not represent him?" Mackie begins questioning himself. He adds that he is facing an identity crisis as he struggles a century-worth of trauma.

Meanwhile, Sam appears in an event to honor Rogers and explains how symbols are nothing if no one gives them meaning.

But a politician cuts in and says that people need someone who can inspire them again.

The screen then shows more footage of the Flag-Smashers, an anarchist anti-patriotism group.

The breathtaking scenes will finally be seen this week, and fans should also look forward to other members of the cast.

Although "The Falcon and the Winter Soldier" is yet to arrive, Marvel Boss Kevin Feige already shared whether Season 2 is already possible.

"We get asked (that question) much more in television, because people expect it to be like what they know before: Where's season 2?" said Feige, per Deadline. "We approached it like the movies: We better make this great, because we won't be able to do another one."