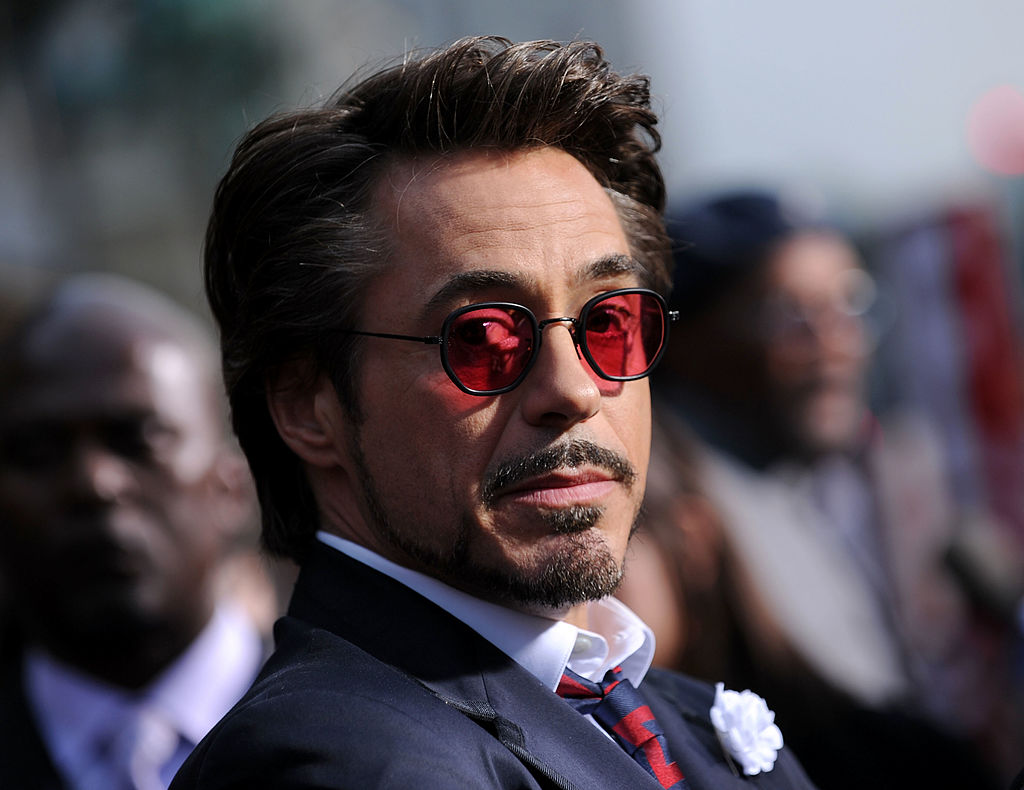 Tony Stark is undoubtedly the most beloved character among the Avengers. Thus, it is not surprising to see fans wish for his comeback.

However, Robert Downey Jr.'s power seemingly took over their lives completely as the fans ask Marvel Studios to bring his character back to life in the most unbelievable way.

This week, a photo of a massive Tony Stark billboard took over the spotlight and invited attention from other fans all over the globe.

On Lights Camera Pod's Twitter account, a photo of the billboard in question became the talk of the town for days. An anonymous group of fans reportedly paid an undetermined amount to put up the billboard in Los Angeles.

"A new billboard has been put up by fans in Los Angeles and asks Marvel Studios to bring the Iron Man, Tony Stark, back to life," the caption says.

A new billboard has been put up by fans in Los Angeles, and asks Marvel Studios to bring the Iron Man, Tony Stark, back to life. pic.twitter.com/JtG2GvdzmL

The material shows a specially designed poster with the text "For our beloved hero, please bring back Tony Stark."

It also has a hashtag #BringBackTonyStarkToLife and a date "04.24.21."

The post reached thousands of fans, with most of them expressed their disagreement over the idea.

One fan said, "I love RDJ and Iron Man.... but his death was perfect. Resurrecting him would cheapen Endgame."

"Tony's arc is done though. His suit changed the world. His last words are the same as his last words of his first movie, which was the very first movie of the modern MCU," another one added. "There's no point in undoing his death with so many new interesting ripples that absence of his life opens up."

Another one penned, "As a Marvel fan from LA. I don't claim any responsibility for anyone posting that billboard. I'm satisfied with Ironman's ending in Avengers: Endgame."

Even the Marvel executives debunked the idea of bringing back RDJ to the franchise - at least, for now.

Marvel Studios EVP Victoria Alonso told Clarin that resurrecting the character seems so impossible to do. She also believed that the superhero already left his legacy, as seen in "Spider-Man: Far From Home."

Meanwhile, Joe and Anthony Russo said during a live watch party of "Avengers: Endgame" that bringing back Iron Man would require him a reasonable plot.

Still, recasting the role is a hundred percent disagreeable, as well, especially since Chris Evans himself claimed that there is no other actor who could be Iron Man except for RDJ.