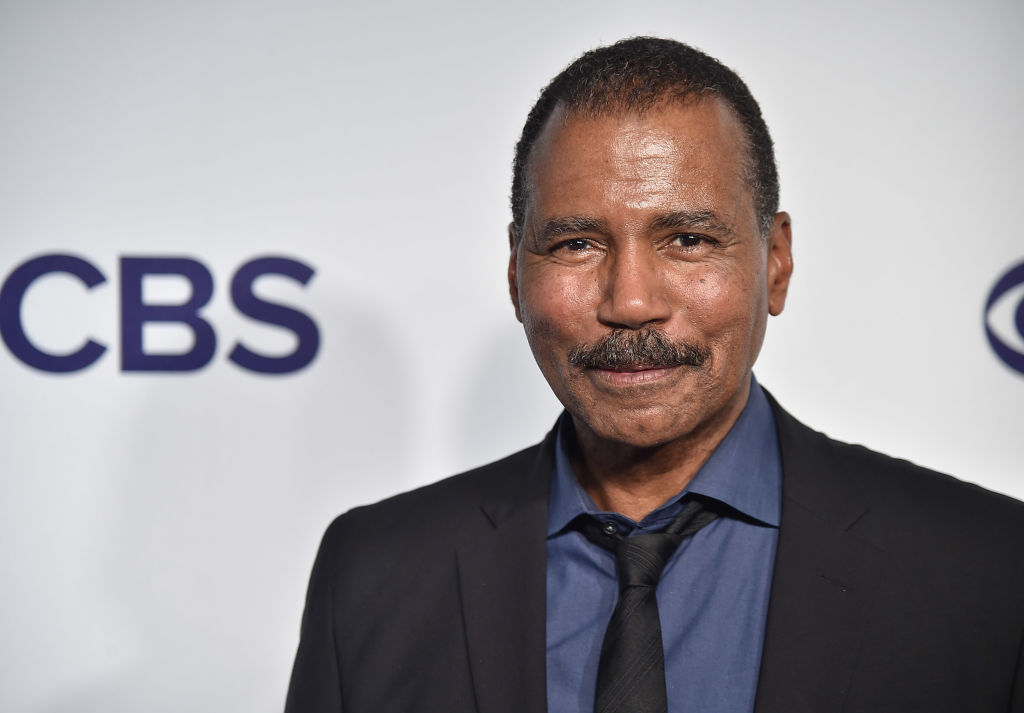 Before being a guest host on "Jeopardy," Bill Whitaker is known to be a broadcast journalist who has seen a lot.

The 69-year-old journalist has been far and wide around the world, showing on his show the possibilities beyond earth and of course, some of the treasures deep below.

In 1984, the award-winning host joined CBS News and since then, has been based in either Tokyo, Japan or Los Angeles, California, and has also embedded in several presidential campaigns before being a permanent correspondent of "60 Minutes" in 2014.

Some of the Philadelphia native's most memorable adventures while reporting included the capture of Joaquin Guzman also known as "El Chapo," the return of the wolves in Yellow Stone Park, and his most recent one is about the development of the COVID-19 vaccines from Pfizer and BioNTech.

For the next two weeks, Bill Whitaker will be the guest host on "Jeopardy," his newest assignment.

As he takes the podium of America's most storied quiz show, the former CBS anchor was asked what his memorable stories are as an award-winning journalist.

Bill Whitaker has reported several times on the international effort to end the pandemic.

In Dec. 2020, he reported on the vaccine development from Pfizer and BioNTech and the process it had gone through to sell the drug to the market.

Chanel Miller has been sexually assaulted by former Stanford swimmer Brock Turner. In court, she was only known to be "Jane Doe." But Miller started to reclaim her name when Whitaker interviewed her for "60 Minutes" in 2020.

Joe Rannazzisi's interview on "60 Minutes" in 2017 was described to be one of the "most important whistleblowers ever interviewed" by Whitaker.

Rannazzisi was the former head of the Drug Enforcement Agency's Office of Diversion Control. They regulate and investigate the pharmaceutical industry.

He revealed that the drug distributors pumped opioids into American communities despite knowing that it would kill people. He also claimed that Congress didn't bother stopping it either.

Bill Whitaker will be the next guest host of "Jeopardy!" from May 3 to May 14. He will be helping the show on its 37th season without its original host Alex Trebek.

He is the seventh guest host to fill in on the show, following numerous celebrities including Ken Jennings, Dr. Oz, Aaron Rodgers, and Anderson Cooper.

He recently told The Washington Post, "I have been blown away by the coverage this all gets."

Whitaker also confessed he was nervous to stand in the place of someone as iconic as Trebek, but thanks to his wife, he was able to put the nerves on the side and enjoy the experience.

He told the producers,"I just wanted to make sure that I didn't walk away from here looking like an idiot."

"But I finally did get to the point where I was having fun. There's no show I'd rather do."