Actress, singer, and talk show host Holly Robinson Peete talked with 98.1 WOGL and talked about LaVar Burton as a "Jeopardy!" host, her upcoming movie, and her plans for the future.

In her recent appearance in the 98.1 WOGL 7:40 Celebrity Lounge, Holly Robinson Peete caught up with show host Glenn Kalina. For her recent project, Holly is set to play Belinda "Billie" Blessings in Morning Show Mysteries set to arrive in Hallmark Movies & Mysteries on May 23rd.

Holly recalls living in Mount Airy in North Carolina when she was younger and has been around television for most of her life. While they were still around the Philly area, her father Matt Robinson, found out that he would be signing up as a producer as well as the first actor to portray Gordon Robinson on the PBS TV show Sesame Street. Aside from his producing/ acting role, Matt Robinson also voiced the puppet Roosevelt Franklin. 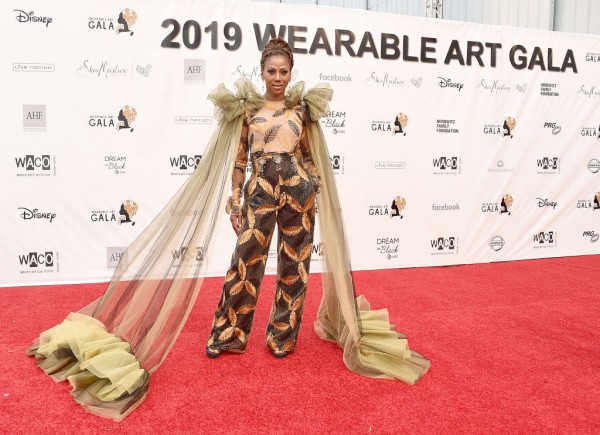 "TV was relatively new back in 1969 and I just remember my brother and I watching the TV and trying to figure out how my dad got in that box!" Holly shares. Not long after, she herself got the chance to go to New York and be a part of the original cast of Sesame Street.

And on the topic of Sesame Street, how do shows like this and Jeopardy! Stand the test of time and stay relevant and successful over the years.

Holly gleefully explains: "They don't need our help, they stay current!" She adds that in the case of "Jeopardy!" it sticks to its original format "in some ways, but yet evolve it with graphics and humor and Pop Culture." Meanwhile, Sesame Street also evolves with the times, she said. "They are always advocating for kids, and they are not afraid to tackle tough subjects in a really special way."

In line with Holly's answer, Sesame Street has actually debuted a character recently, Julia, who has autism - which Holly was excited for, since for her, it hits close to home.

"It's kind of a full circle moment for me, to have been part of the first years of Sesame Street with my dad, and then now... having a son with autism and to watch them evolve with Julia, the muppet," Holly shares. Her son was diagnosed with the same condition at age 3. Since then, she has supported the nonprofit "HollyRod Foundation," which aims to provide resources to families affected by the condition.

As for "Jeopardy!" Holly Robinson expresses support for LeVar Burton to be the show's new host. She describes the "Reading Rainbow" host as "like a brother," and that she knows that LeVar "wants to do it, and he would be a great host."

While she pushes for LeVar Burton to be the next "Jeopardy!" host, she's also making noise in entertainment circles - that she's to have a new show of her own. As Glenn inquired about this swirling rumors, she also asked for a shortlist of who Holly wants to be her co-hosts.

"I love Leah Remini," Holly began, recalling her time in the CBS daytime program "The Talk" and describing her experience with Remini as "an interesting time." She adds that their pairing "would do a great talk show together." 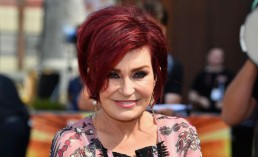 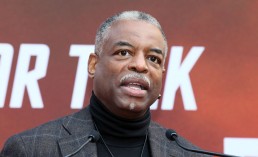 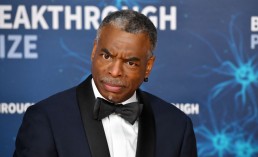