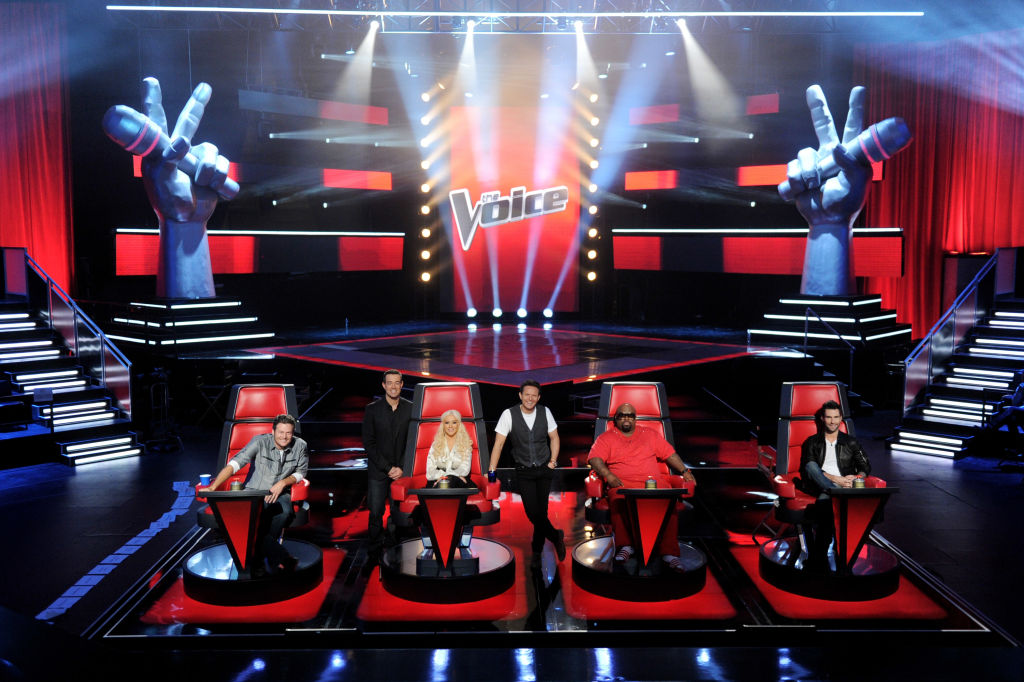 "The Voice" contestant Kenzie Wheeler is a talented young man.He's one of the standout stars of "The Voice" season 20 and not just because of his voice. One of the things that helped him stand out this season is because of his perfect mullet.

In an interview with Hollywood Life, the 22-year-old country-singing star said he's proud of his mullet and even talked about the future of it.

He told reporters after the May 17 episode that his dad had very long hair for quite some time and some of his friends even grew mullets, which also encouraged him to grow his own.

"It is my trademark now, like you said, on the show and to America."

Kenzie Wheeler also assured everyone that his mullet not going to go away anytime soon.

Wheeler is a member of Team Kelly Clarkson. However, country crooner Blake Shelton has been vocal about being Wheeler's fan since the beginning.

After his blind audition, Shelton raved over Wheeler's mullet.

He even asked the judge if he was planning to grow one, with Shelton answering, "That's why I'm getting a good look at it."

Kenzie Wheeler also couldn't help but thank his mom for her support throughout her journey on "The Voice" season 20 and her encouragement in following his dreams.

He told the outlet, "My mom has always been one of my biggest supporters, and she's always helped me through so much with music and through life."

Wheeler confessed that he had put off his music for a while but wanted to give the singing competition a try.

"I guess this past year was the time. I sent a video in, and she helped me put it together. So I sent the video in and here we are."

Kenzie Wheeler has been getting great feedback on the show from all four judges but on the May 24 and 25 episodes, he is hoping to become one of the finalists to make the cut.

Wheeler believes that winning "The Voice" would be a "great thing" to help make his career bigger.

Four artists were eliminated and five of them are going to the finals next week.

Pia Renee, Corey Ward, Dana Monique, and Gihanna Zoe were all eliminated on Tuesday's episode, while Kenzie Wheeler, Cam Anthony, Rachel Mac, and Victor Solomon all secured a slot due to the public's vote.

In the end, Jordan Matthew Young also got a slot on the finals.

READ MORE: Ellen DeGeneres Net Worth, Salary 2021: Where Does She Spend Her Money On?