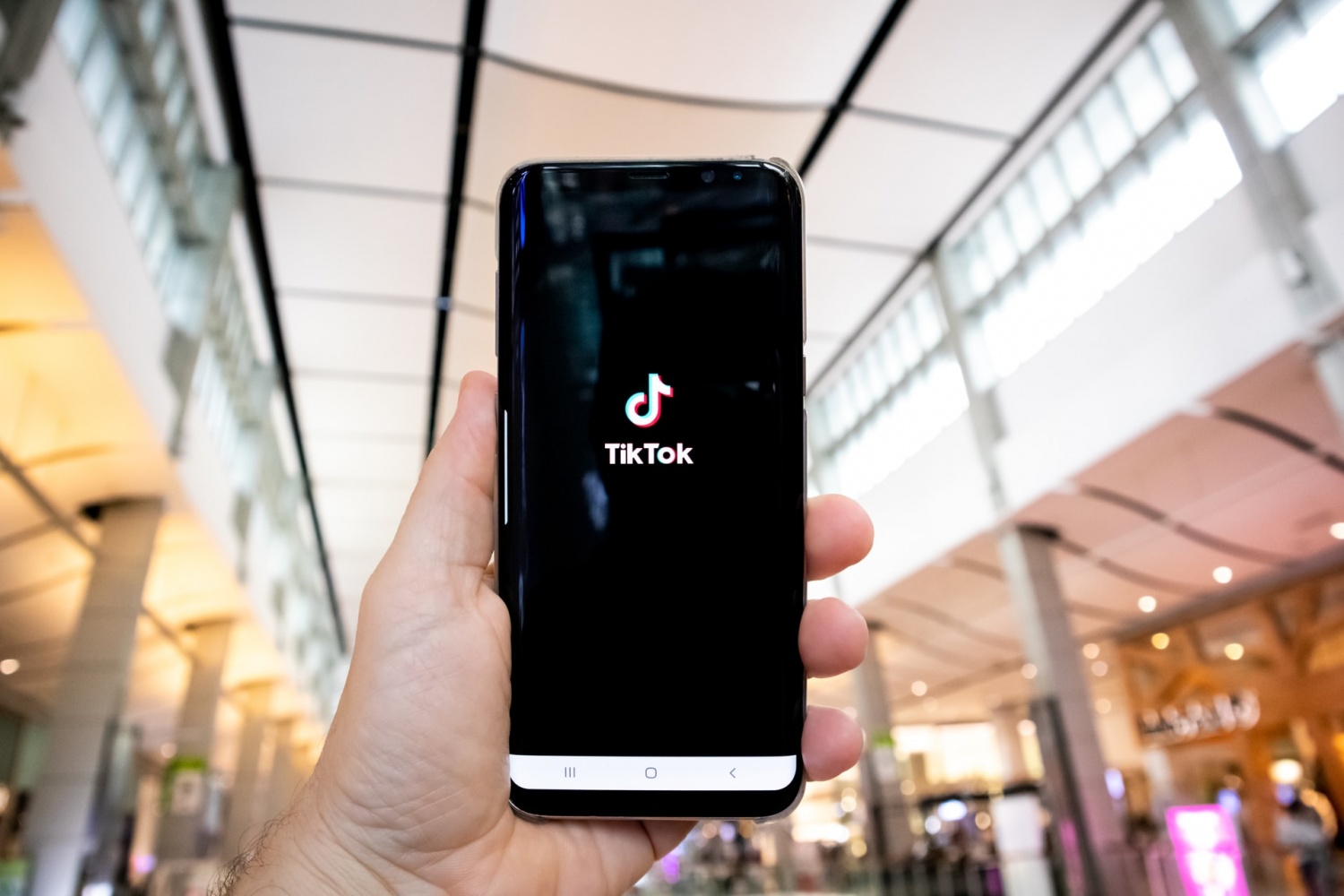 Earlier this week, TikTok was accused of stealing a woman's voice and setting it as the app's default text-to-speech bot. Since the app successfully made it realistic enough, TikTok users began searching for another way to use the feature on the app.

Through Uberduck.ai, TikTok users can upload videos with a different voice as the website converts everyone's usual into celebrity-like. Anyone who has their Discord can log in to Uberduck.ai and try cartoon or celebrity voices.

Among the cartoon characters whose voice can be found on the site includes Mickey Mouse, Spongebob Squarepants, Jimmy Neutron, Scooby-Doo!, Mario, Sonic the Hedgehog, Kermit the Frog, and Buzz Lightyear, among others.

Since it became viral, people can expect it to appear on the platform.

Currently, Kanye West rules the site in terms of content since one of the famous videos immediately gained over 300,000 likes. In comparison, the "Jesus is King" rapper's voice remains the most recognizable and near-perfect speech voice.

Despite that, Kanye never felt amused by the contents about him. For instance, he revealed last year that some videos disturbed him.

"A vision just came to me...JesusTok. I was watching TikTokwith my daughter and as a Christian father I was disturbed by a lot of the content but I completely loved the technology," he tweeted.

While these features can be entertaining, the worries surrounding them caused massive worries. It is worth noting that deepfakes affected the Youtube channel Vocal Synthesis after receiving a copyright claim from Roc Nation LLC. The channel ended up removing Jay-Z-voiced covers of Billy Joel and the famous "To Be or not To Be" soliloquy.

Still, the text-to-speech bots on TikTok and other sites cannot achieve the perfection that it somehow leads to a malfunction. With that, TikTok users are responsible for using features without harming others.