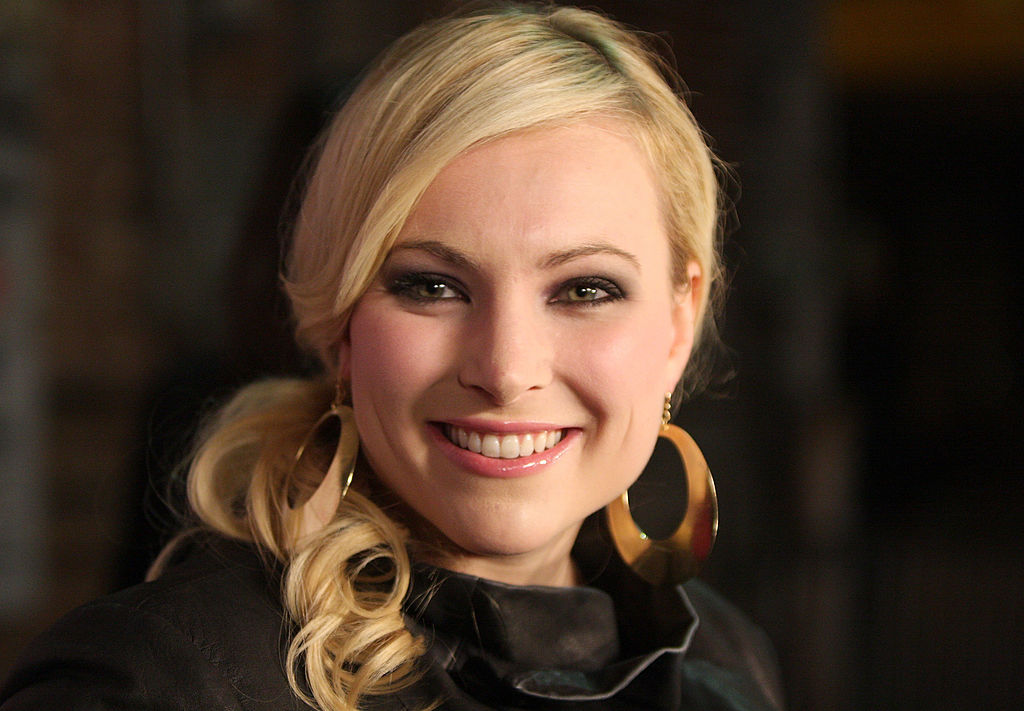 On Wednesday's episode of "The View," Meghan McCain and Joy Behar reportedly haven't spoken or interacted with each other following reports that they were scolded for their on-air spat that happened early this week.

According to a news outlet, McCain reportedly stormed out of a meeting with ABC's top executives after the on-air incident.

She met with ABC News President Kim Godwin but ran out because she reportedly felt like she was being "attacked."

McCain has already spoken about her conservative views in the past, even likening herself to a "token conservative" on shows like "The View."

More Things Happened at 'The View' Meeting with Hosts and Producers

Insiders who knew what the meeting entailed told the outlet that Godwin, who acquired the position just this month, and the network have been swamped with calls to fire Meghan McCain from "The View" following her latest brawl with co-host Behar last Wednesday.

The meeting was said to have been set at the very last minute, with "The View" hosts and producers tried to "cool down" the personal attacks happening on live TV.

Per their insider, Godwin told the hosts and producers that their arguments were getting too heated on-air, specifically referencing not to subjects they talked about but their grandiloquence towards each other.

Godwin also reportedly told everyone in the meeting that she has been getting calls to fire Meghan McCain on "The View" for attacking her co-hosts, even went on to say that the hostility between the hosts is coming off as toxic to viewers of the show.

The ABC News President also echoed that she wasn't just aiming at one specific host, but is hoping that everyone just cools the confrontations because it's not the kind of direction she has envisioned for "The View."

The insider also said that thankfully, Godwin didn't reference their show's competition to CBS' "The Talk," which recently fired Sharon Osbourne for her attacks and outbursts toward co-host Sheryl Underwood.

It's unclear if Meghan McCain will suffer the same fate as Osbourne.

READ ALSO:'The Talk' Left Out From 2021 Daytime Emmy Nominations: Is The Snub Because of Sharon Osbourne?

What Happened on 'The View' With Meghan McCain, Joy Behar?

During the on-air debacle, McCain lashed out at a Whoopi Goldberg-led conversation about the Israeli-Palestinian issue, where the conservative daughter of the late John McCain called on the media to cover the anti-Semitic hate crimes the same way "we do with every other minority."

When McCain continued her rant, Goldberg had to interrupt so they could go to a commercial break.

Meghan McCain then shouted at her, "Why are you cutting me off?" to which Goldberg yelled back saying, "Because we're going to break."

When the commercial break ended, the ladies returned and McCain picked up where she left off.