In a landmark fusion of K-pop and Arab music, breakout artist AleXa teams up with the Arabic Pop prince Bader AlShuaibi in "Is It On."

A project from the leading music streaming site Spotify, the new track between AleXa and Bader AlShuaibi is the result of RADAR Korea and RADAR MENA coming together on the platform. It marks the first time that Spotify has done a cross-border collaboration within its RADAR program, which aims to support upcoming local artists from various regions by helping and supporting them in getting access to international markets. 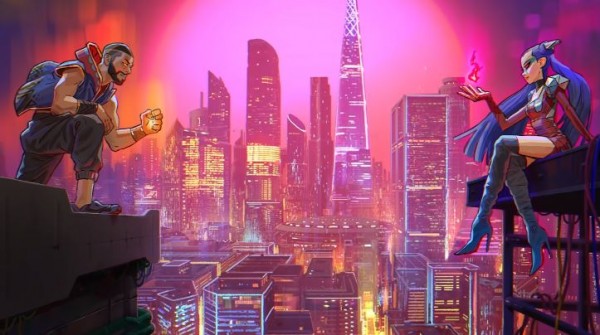 Driven by the growing popularity of K-pop music across the Middle East and North Africa (MENA) region, the song brings the two cultures together as "Is It On" features the high-energy K-pop melody fused with a strong reggaeton rhythm,

The new song was produced by ORAE, with the entire project done in partnership with Warner Music Korea.

"It's 2021, we barely see any borders between cultures and people," Bader AlShuaibi said in a statement. "This project is the child of globalization and my personal love for Korean Pop culture."

As for his collaborator, the Arabic Pop Prince commented: "AleXa is an extremely talented artist and together I believe we created the coolest cross-cultural collaboration, ever."

The release of "Is It On" follows the growth of K-pop in markets such as those of UAE and Saudi Arabia, and the Spotify RADAR aims to "amplify music with the potential to crossover." With the latest collaborative track, Spotify expects both AleXa and Bader AlShuaibi to enjoy increased global exposure and expand their respective audience bases - with Spotify available to over 178 territories. Furthermore, the audio streaming platform also extends its support on its native platform, through various social media sites, and more.

Bader AlShuaibi is one of the largest acts within RADAR MENA, a well-respected artist in the music circles of Kuwait and other parts of the Middle East. He is among the next generation of artists known to be the future of Arabic Pop.

RADAR Korea - the platform's iteration in the East Asian nation - was officially launched last August 2020, with AleXa being one of its first artists. Additionally, she also emerged as RADAR Korea's second most-streamed artist around the world. In 2020, AleXa signed a deal with ICM Partners, one of the world's leading talent management agencies, whose roster includes Nicki Minaj and Khalid - setting her on course for a global debut. AleXa is also set to make her acting debut on the second season of Netflix's chart-topping horror anthology series, "Goedam," and will be making her comeback in June 2021. 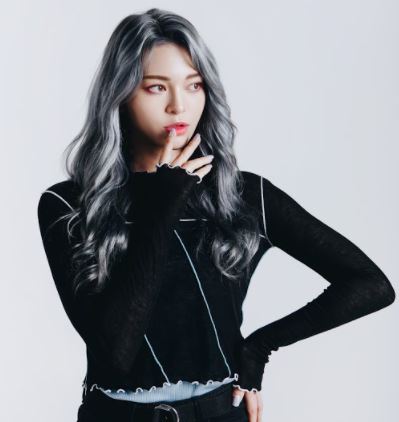 She is the first artist to debut under Zanybros, one of Korea's largest production houses. Zanybros' track record includes music videos for some of the largest groups: BTS, EXO, Mamamoo, Super Junior, and more. It was founded in 2001 by Hong Won-ki and Kim Jun-Hong and has grown since. It has expanded its business offerings to entertainment and original content creation through its subsidiaries Zany TV and ZB Label.

Tags: Spotify Music live streaming Middle East Korea
© 2021 EnStars.com All rights reserved. Do not reproduce without permission.
Most Popular
You May Also Like

Fans take their speculations on Twitter and call out Spotify as they notice deliberate sabotage in BTS' stream count on the music service app.

Despite over a year on hiatus, Drake received a record-breaking Spotify milestone.

Prince Harry and Meghan Markle continue their quest for a financially independent life, this time inking a deal with Spotify.

Hip-hop artist and music producer Jay-Z turned 50 today, but it looks like he is the one handing out the gifts.