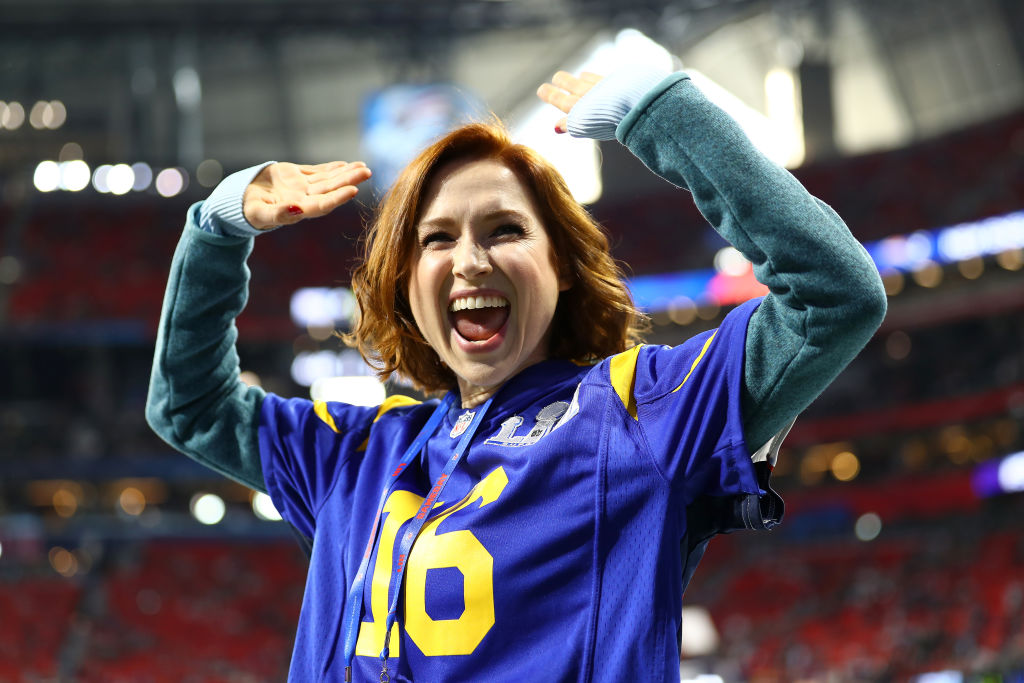 Ellie Kemper pledged that she does not tolerate white supremacy and that she was ignorant when she participated in a debutante ball years ago.

Following the emergence of the photos, Kemper took her feelings on her Instagram account and apologized for her deeds.

The photoset, which shows the lengthy statement of the 41-year-old actress, consists of five frames.

According to Kemper, she was 19 years old when she decided to participate in that particular debutante ball in her hometown. She added that, at that time, she had no idea of the organization's history.

Still, she told her followers that "ignorance is no excuse" as she was old enough to possibly educate herself years ago.

"I unequivocally deplore, denounce, and reject white supremacy," the actress went on. "At the same time, I acknowledge that because of my race and my privilege, I am the beneficiary of a system that has dispense unequal justice and unequal rewards."

Kemper added that at one point last week, she realized that people are somehow right with their criticisms since she lent a part of her life to the organization.

In exchange for her past mistakes, she pledged to live her life while observing integrity and kindness. Although her past experience led her to hot waters, the actress wanted to see the event in a positive way.

In the end, she apologized to all the people who were left disappointed by the truth.

"I promise that moving forward I will listen, continue to educate myself, and use my privilege in support of the better society I think we're capable of becoming. Thanks for reading this," she ended her post.

What Happened to Ellie Kemper?

At that time, the actress was even among the 100 participants who was crowned the "Queen of Love and Beauty."

The organization's website states that the winners hold the title for one whole year. However, its "Veiled Prophet" imagery has been widely criticized for years.

In 2014, The Atlantic called it something similar to a Klansman. Meanwhile, Rolling Stone said that the ball depicted the Ku Klux Klan.

On Tuesday, however, the Veiled Prophet (VP) Organization debunked the rumors about their approval of racism.

"Our organization believes in and promotes inclusion, diversity and equity for the entire region. We absolutely reject racism and have never associated with any organization that harbors these beliefs," the statement reads, per Fox News.