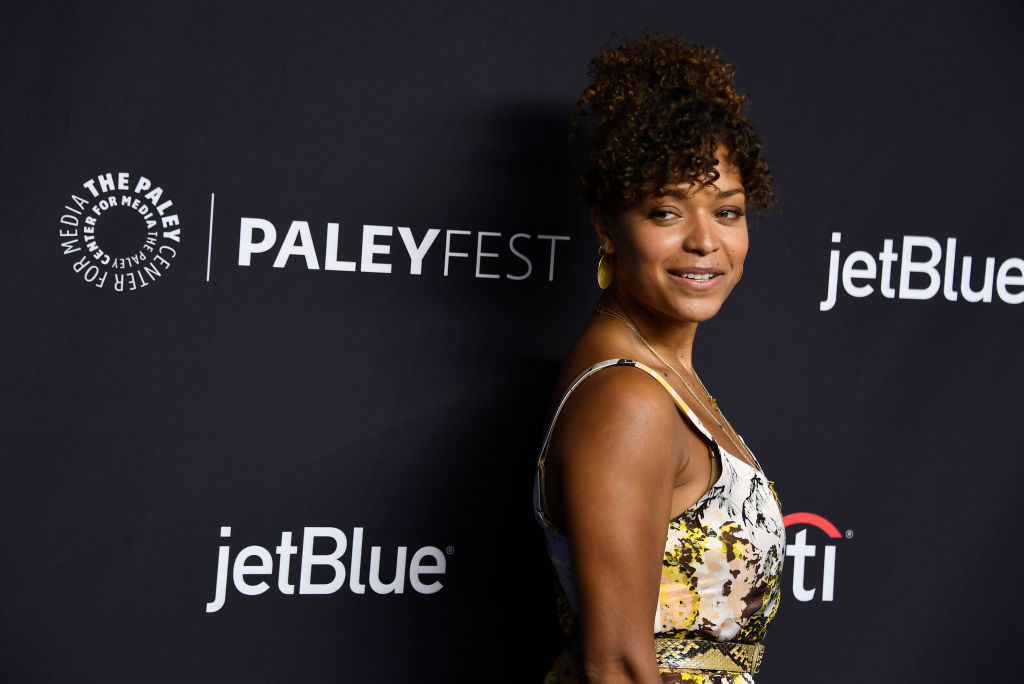 Thomas has starred on the show since it premiered in 2017. Fans were saddened as they found out that Thomas did not plan on returning for the show's fifth season after wrapping up the fourth last June.

"It has been a privilege and pleasure to play Claire Browne and to be a part of such a wonderful show, working with such brilliant people," Thomas wrote in an Instagram post following the Season 4 finale of the Sony Pictures Television-produced American Broadcasting Company medical drama on Monday.

The post continues as the actress expressed her gratitude for the show, "I'm sad to leave but also excited for this next chapter. Wishing my @thegooddoctorabc family the very best for Season 5. Much love to you all. 'Venga, Vamos!'"

Good Housekeeping also reported that the writers of the hit medical drama were not the ones who decided on clearing Claire Brown in the show. Actress Antonia Thomas first approached developer David Shore about ending Claire's story for the last season.

In an exclusive interview with Deadline, Antonia shared that she looked forward to pursuing new roles. She continued explaining about her decision to leave before the end of her contract, hinting that the size of U.S. broadcast orders was a factor as she wants to "explore different creative opportunities."

She also indicated that she would also be willing to reprise her role as a guest in the future. And other than that, she also mentioned that she wants to work as a master behind cameras and become a writer or a producer.

The British star is a fan-loved actress; before she appeared on "The Good Doctor," she also came from her breakout role in sci-fi drama-comedy "Misfits." More of her works are leading roles in multiple small-screen projects, which include "Love Sick," the mini-series "Homefront," and even a voice actor for BBC's "Teletubbies."

Hugely thankful to my amazing colleagues on the @GoodDoctorABC and @SPTV team for this wonderful experience. And deeply grateful to my fans for all of the incredible support over the years. 🙏🙏🙏🙏🙏🙏🙏🙏🙏https://t.co/E1XRh9WFXR

The executive producer of "The Good Doctor" David Shore, also discussed her leave, saying, "We've had our share of sad endings on this show, and it's an ending so there's a sadness to it, but I also wanted this to be more of a beginning at the same time."

He continues saying that he wanted it to be hopeful and optimistic, and he does not want Thomas to be "running away from anything" but instead "running to something."

"So it was really important that this was a good place for her, and we all felt good about it," the producer concluded.