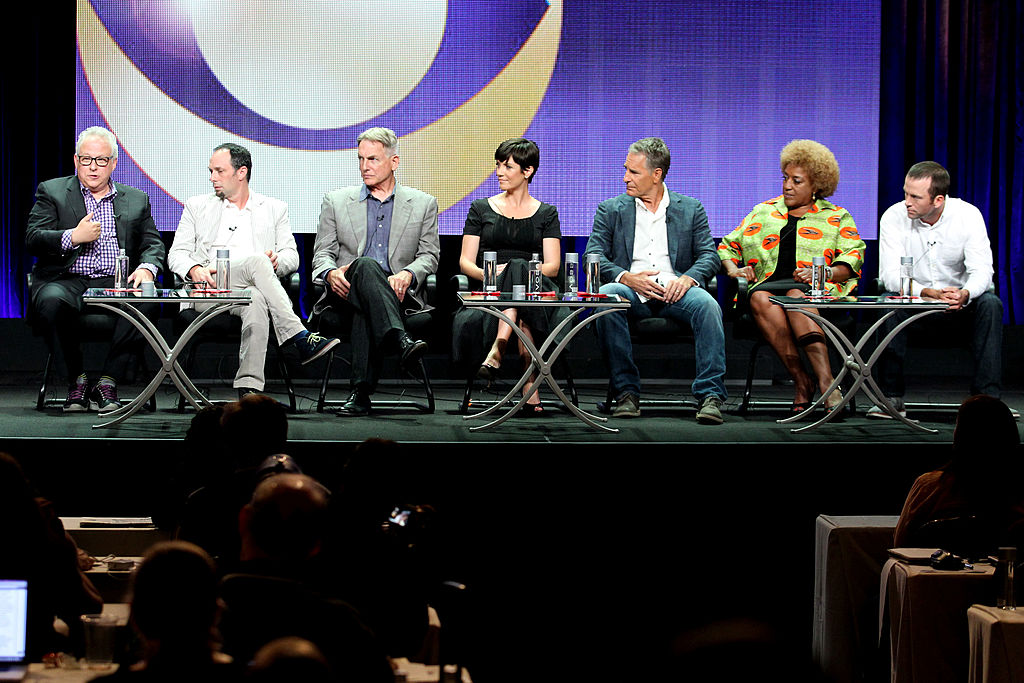 After seven seasons and seven years together, NCIS New Orleans is coming to an unexpected end as filming for the show is getting wrapped up.

'NCIS: New Orleans' casts and crew were filming the current season's 13th episode this February; the team received some awful news where CBS had decided that season 7 would be the last for the crime series.

Co-executive producer Jan Nash told TV Insider that it was "painful," then proceeded by saying that it was a blessing to have time for adjustments and feel that the finale is coming close for the show 'NCIS: New Orleans.'

Though CBS executives have not explicitly explained their decision to stop the show, Good Housekeeping mentions that the cancellation will likely come down to two factors - the downfall ratings for NCIS: New Orleans and the forthcoming NCIS: Hawaii project.

It appears that CBS is shifting its resources and attention over to a new NCIS franchise called NCIS: Hawaii, which is set to air this 2021-22 broadcast season. Other than that, viewers of the show mention why their show gets canceled abruptly on Twitter.

Viewers are down nearly a quarter for Season 7 against Season 6, and the second-highest ratings drop out of any CBS show (only The Unicorn had a higher drop-off). Per TVSeries, the finale's data, an average of 750,000 fewer people watch NCIS: NOLA than watch the show directly before it on Sundays, NCIS: Los Angeles. New Orleans also gets less than half the viewers of the original NCIS in its plum Tuesday night slot.

Both Jan and Chris Silber - who currently work on NCIS: New Orleans - will be executive producers and writers of the new series, per Variety. As for Scott, he's looking forward to spending more time with his family, including a grandchild on the way.

According to Scott Bakula himself, bidding farewell to the series was a good and unique experience even though they were shooting in the middle of the pandemic.

Here it is(I’m rushing...) To all of the fans who’ve been watching NCIS:New Orleans, first of all, I want to say thank you for being by our side for 7 amazing years! It’s been a great journey, often a rollercoaster ride, but it’s been worth it! pic.twitter.com/tcTc902kPd

"The last episode of a seven-year series has all kinds of light shining on it," he explained. The actor has also mentioned that they ended the taping well, following proper guidelines having their masks on. "It was bittersweet: We shot 16 episodes and are proud of the season, but it was goodbye - and from a distance," said the 66-year-old actor.

On May 23, Scott Bakula posted a thread on Twitter addressing the fans who loved the series as he says goodbye for the seven fantastic years in the series. Upon hearing the news, fans immediately started complaining online and yearned for an explanation from CBS. Here are some of the avid watchers' tweets about the news.

I dont understand why NCIS New Orleans was canceled

Another one also wanted to say that they lost their most-awaited show while in quarantine.

READ ALSO: CBS Speaks Out On Reported $10M Payout For Sharon Osbourne After Quitting 'The Talk'