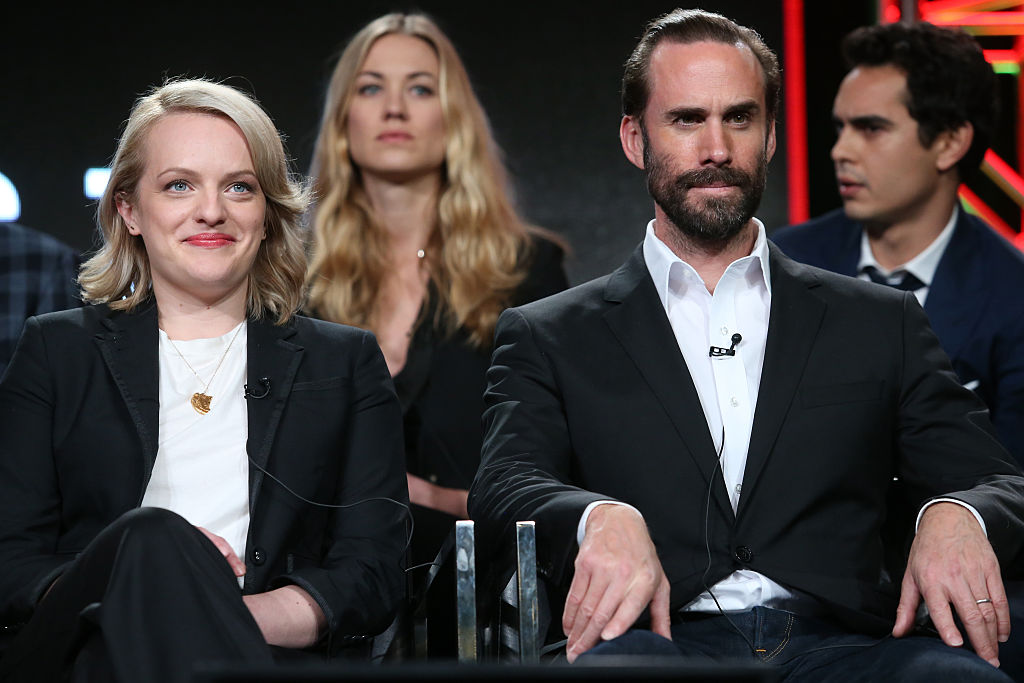 "The Handmaid's Tale" season four is about to end with a lot of revenge.

The season four finale of the Hulu show is airing next week, and fans are already at the edge of their seats after seeing the upcoming trailer for episode 10.

June, played by Elisabeth Moss, came to a few steps closer to finally freeing her daughter Hannah Bankole from the dystopian city of Gilead.

After her husband, Luke, played by O.T Fagbente, shared the idea that they should get in touch with Commander Nick Blaine, played by Max Minghella since he could use his position in Gilead to help them get back their daughter.

Since Nick and June were friends and lovers in Gilead from a few seasons ago, and they even share a child named Nichole, who is already in Canada, June thought he would agree to help them.

Nick gave June the information she needed about Hannah, including recent pictures of her daughter.

June then shared the updates to her husband Luke and her best friend Moira, played by Samira Wiley.

After an explosive ending last Wednesday night, June received some heartbreaking news about the trial against the most hated man on the show (and June's abuser), Fred Waterford, played by Joseph Fiennes.

It was possible that Fred will not be prosecuted, which meant that he might even be free.

With the new trailer for the season finale out, fans of "The Handmaid's Tale" have already predicted that June can kill Fred Waterford.

In the 30-second clip, June told Mark Tuello, played by Sam Jaeger, "I should get comfortable with the fact that he's going to get out. Maybe what he's giving them is more valuable than what he took from me."

Fred could also be heard saying in the trailer that he will "return a free man, husband and father."

But then June added that she needs "Fred to get what he deserves."

Fans immediately were thinking that what Fred Waterford deserves is death and June is going to kill them.

Many commenters on the video said the same thing - they want Fred dead.

With one more episode left before the season four finale of "The Handmaid's Tale," fans will have to wait and see if June will do whatever it takes because she is out for blood.

On Reddit, fans speculate that Nick might even be the person who will kill Fred Waterford because, as they claimed, he would do anything for June.

It's also possible that Nick might die in the process of killing Fred.

Will Fred Waterford Die on 'The Handmaid's Tale'?

According to Joseph Fiennes, who talked to TVLine, he teased that there would be a showdown between his character and June at the finale.

Fiennes said, "We do get to see, in terms of Fred and June, one of my favourite scenes, if not the most favourite scene of the season for me, later on."

He also explained that their showdown scene is the same as another one in the current season where June tells Serena Waterford, played by Yvonne Strahovski, everything she has done and how Serena ruined June's life and everybody else's.