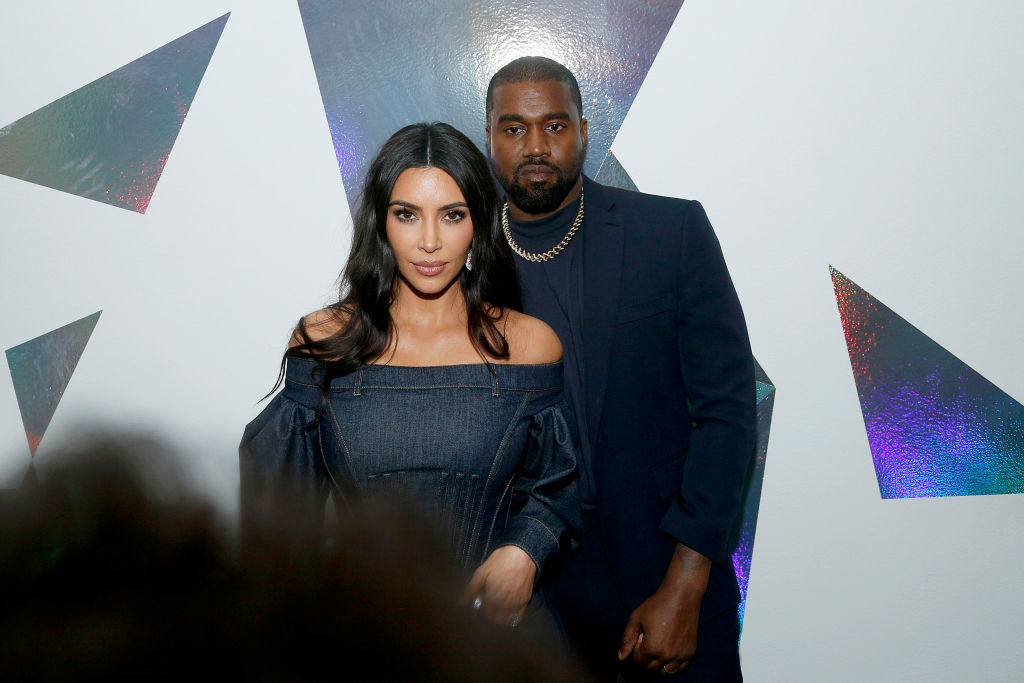 Kanye West and Irina Shayk's romance rumors seems to be heating up as they were spotted together in France for the rappers birthday.

Prior to this, there are reports saying that Kim Kardashian and the model have apparently dated the same guy in the past, before their separate relationship with Kanye.

It all started a decade ago when the "Keeping Up With The Kardashians" star allegedly dated renowned football player Cristiano Ronaldo in 2010 after they met in Los Angeles.

Although the romance was not confirmed, the two have been spotted together abroad. In a report published by The Daily Mail UK, Karashian and Ronaldo was seen kissing each other when the reality TV star went to Madrid, Spain for a three-day vaction that same year.

Sources stated that they went out to have dinner together and they were "very affectionate". Another source also said that the pair are "getting on really well" at the time.

The news of Kim and Cristiano dating came after the "SKIMS" CEO's split with NFL player Reggie Bush. The Juventus star, on the other hand, had also dated Kim's best friend, Paris Hilton, two years before the rumors.

Irina Shayk had also reportedly dated the football star and they even got engaged.

According to Republic World, the alleged couple met in an Armani Exchange ad, also in 2010. They began dating later that year as they were spotted in a yacht trip before Ronaldo plays for the world cup.

In Valentine's day 2011, Cristiano allegedly asked Irina for marriage where she apparently said yes. The two later on broke up after the Russian model was allegedly not getting along with the football player's mother when she refused to attend her surprise birthday party.

Besides their rumored relationship, another news sprung out about Cristiano's son, Cristiano Jr. Many alleges that Irina was indeed the mother of the football star's eldest but he quickly shut down the rumors in 2017 when he appeared on Jonathan Ross.

Cristiano stated that he "never told anyone and never will" about the information behind his son's mom.

As we previously reported, Kim Kardashian and Kanye West are currently in the process of divorce and the rapper has been seen going out with Irina Shayk.

Kim and Kanye's divorce is not yet finalized.

Cristiano Ronaldo is now married to Georgina Rodriguez since 2017.