American hip hop record producer L'Orange returns with a new song, the short yet riveting 'Coffee" - a part of his upcoming album "The World Is Still Chaos, But I Feel Better."

Last July 23, L'Orange released "Coffee," with the digital single available across music and video streaming sites such as Spotify and YouTube. The track opens with a suspenseful, fast-track audio drowned by apparently separate monologues by a man (in Japanese) and a woman (in English). The hip hop beats slide into the foreground, with rising, caressing strings giving a feel that is both urban and classical. These dissonant harmonies give and take, and sometimes meet in the middle, of the 1:52 single. All in all, "Coffee" is yet another example of L'Orange's mastery with combining the energy and explosion of hip-hop with the gentler sections of jazz or blues. 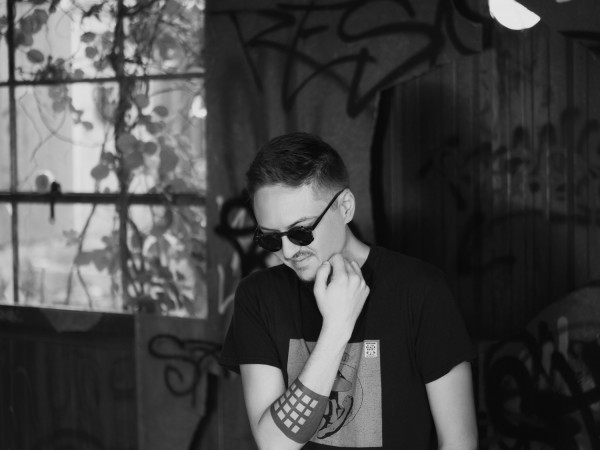 About the track, L'Orange said in a statement: "It's good to make coffee and sleep and wake up and cook food and eat the food that you cook and being well enough to be well enough for people who like it when you're well enough to be anything. It's ok to be proud of yourself for simple things." The same statement appears on the YouTube version of "Coffee."

"Coffee" is a part of the upcoming album "The World Is Still Chaos, But I Feel Better," which is described as a tribute both to depression and wellness. It is expected to showcase in full how the North Carolina producer has grown musically and emotionally. He masterfully crafts tension, building and releasing it at different points across the 23-track work. Furthermore, he has enlisted some of the most prolific artists to help him bring this new vision to life. Get ready for appearances from comedians Nish Kumar and Jeremy Scott, as well as his fellow musicians Marc Rebillet, Solmen Brigham (who previously collaborated with him as "Marlowe" in the two eponymous releases), and Jeremiah Lee.

"When you're growing up depressed, the world can feel like chaos. Then, sometimes you feel better and the world still feels like chaos... But you feel better, and one day you realize that the world is the same as it always was....and you're doing OK," L'Orange explains the concept of his new album.

Committed to creating his own kind of music, the American hip hop creator known as L'Orange infuses smoky and soulful tracks with a lush soundscape filled with textures created through innovative mixing that also uses psychedelic cuts taken from classic radio recordings. An artist of the old and new, the 37-year-old North Carolina artist basically takes his shopworn music production center (MOC) and vintage vinyl in the same way the Renaissance masters pick up their brushes and their chisels.

He has established himself in the global music industry for his unusual mixes, which include signature samples from the jazz and soul that ran over the airwaves pre-1950s. L'Orange then combines them with sound elements that highlights his personal penchant for classic noir and shadowy concepts.

Listen to "Coffee" below:

Tags: hip hop music north carolina Music
© 2021 EnStars.com All rights reserved. Do not reproduce without permission.
Most Popular
You May Also Like

When asked on the red carpet of this year's BET Awards, renowned female rapper Lil Kim reveals that she wants to battle Nicki Minaj in an episode of 'Verzuz,' a web series that features hip-hop artists go head-to-head with their hit songs.

An audio snippet has surfaced online where Drake can be heard singing a few soothing lines with Bryson Tiller. The song has also appeared in the database of Shazam.