Jimmy Hayes' untimely passing broke the hearts of his family and colleagues, especially his wife, Kristen.

One day after Hayes was found dead at their home in Massachusetts, Kristen shared a short but heartbreaking message on her Instagram Live.

The widow shared a photo of the late ex-NHL star with their two children, 3-month-old Mac and 2-year-old Beau.

"My angel I love you so much. I miss you. I don't know how I'm going to do life without you," she penned. Kristen also said that Hayes should be here before calling his passing an unfair event in her life.

No one in the family knew that the tragic event would happen, especially since the 31-year-old sportsman was still able to celebrate their son's birthday before his passing. 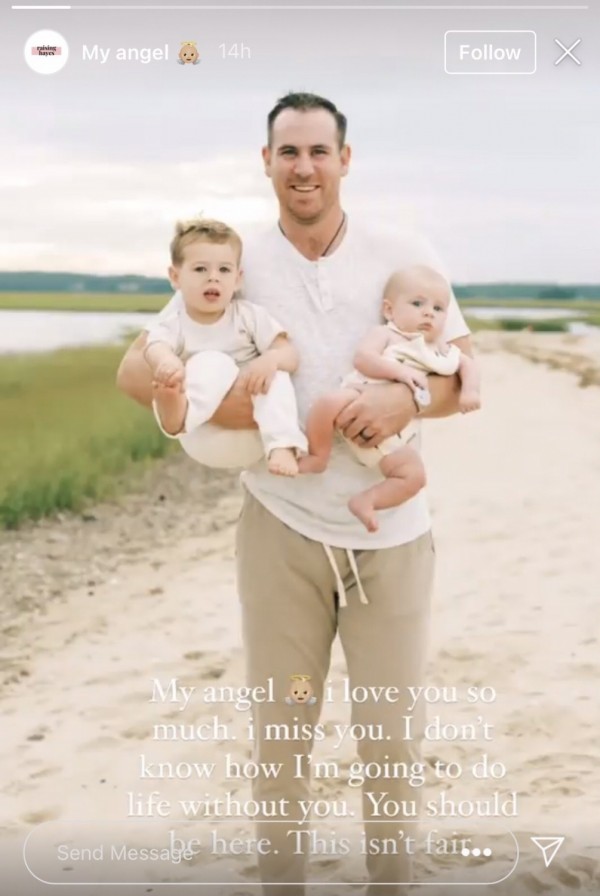 According to law enforcement, first responders pronounced his death at his home on Monday.

Matthew wrote a message on his Twitter account shortly after his death, saying he missed the chance to tell Hayes they looked up to him through the years.

Jimmy Hayes' Cause of Death

His sudden death led people to call for privacy as the cause and manner of his passing remains unknown.

An NHL reporter also asked people to show respect by not posting rumors or spreading speculations. Despite that favor, internet users still could not help but share their thoughts about the unfortunate event.

Most people alleged that he died due to the side effects of the COVID-19 vaccine. However, internet users debunked that theory as no officials have released the cause of death yet. They added that it had not been confirmed whether he got the vaccine at all.

Others speculated that he died the same way as Jake Ehlinger, the young sportsman found dead near the University of Texas. The Marfan syndrome was also mentioned in their conversations.

Jimmy Hayes Real Cause Of Death Officially Revealed After 2 Months: Widow In Shock After Discovery

After numerous speculations regarding his death, ex-NHL player Jimmy Hayes' reason for death was officially confirmed by his widow and father.

Jimmy Hayes' widow, Kristen Hayes, let go of heartbreaking words during the late athlete's funeral as his cause of death remains unknown.

Jimmy Hayes' cause of death remains unknown even after performing the autopsy, leading anti-vaxxers to theorize about the COVID-19 vaccine claiming the athlete's life.

Jimmy Hayes Cause of Death: Autopsy Completed, But Truth Behind Untimely Passing Might Take Weeks - Why?

Jimmy Hayes Dead at 31: Events Leading Up To Untimely Death Make It Even More Tragic

What makes his death so tragic was that he had built quite a reputation, not just as a successful athlete but a devoted husband to his wife and doting father to his sons

Jimmy Hayes' cause of death has not been publicized since the announcement of his passing, but internet people began to speculate shocking potential manners.

Jimmy Hayes, a renowned ice hockey winger, has died unexpectedly at the age of 31.