A biopic about phenom Whitney Houston will inherently be amazing, but the killer cast of I Wanna Dance with Somebody that has just been announced promises that the film will be much like the singer herself: sensational. While Houston's superstardom ended with an untimely supernova, the movie will chronicle the miraculous path of her career. It has been known that Naomi Ackie will star as Houston herself, but we are excited to hear she has been joined by powerhouse performers Ashton Sanders and Stanley Tucci. 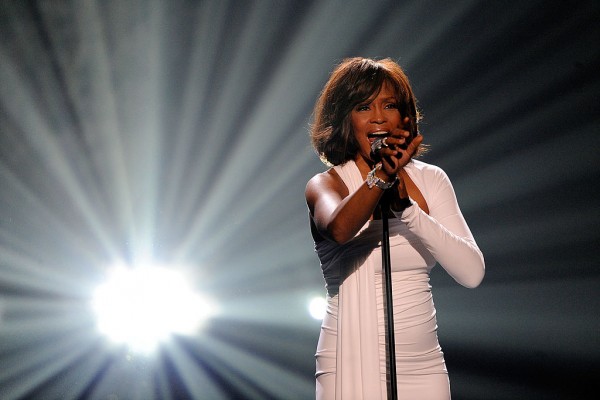 Ashton Sanders is set to play Bobby Brown in the upcoming film, and we are AMPED to see it. Sanders has made his mark in shows such as Moonlight, Judas and the Black Messiah, and Wu-Tang Clan: An American Saga. Much like Houston, the 25 year old's quickly assenting career continuously leaves us wanting to see more of him. (And now you can!) 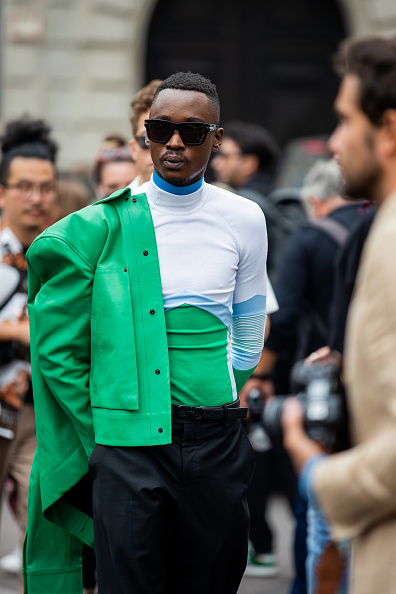 While Ashton Sanders brings the vivacity of a new, incredibly talented personality to the screen, he will be joined by the time tested, top-notch talent Stanley Tucci. Tucci will take on the role of Clive Davis, the man who discovered Whitney Huston. Through an impressive and comprehensive career, from The Devil Wears Prada to Supernova, Tucci is sure to command the role of Davis with his unparalleled brio. As if this movie wasn't already a must watch! 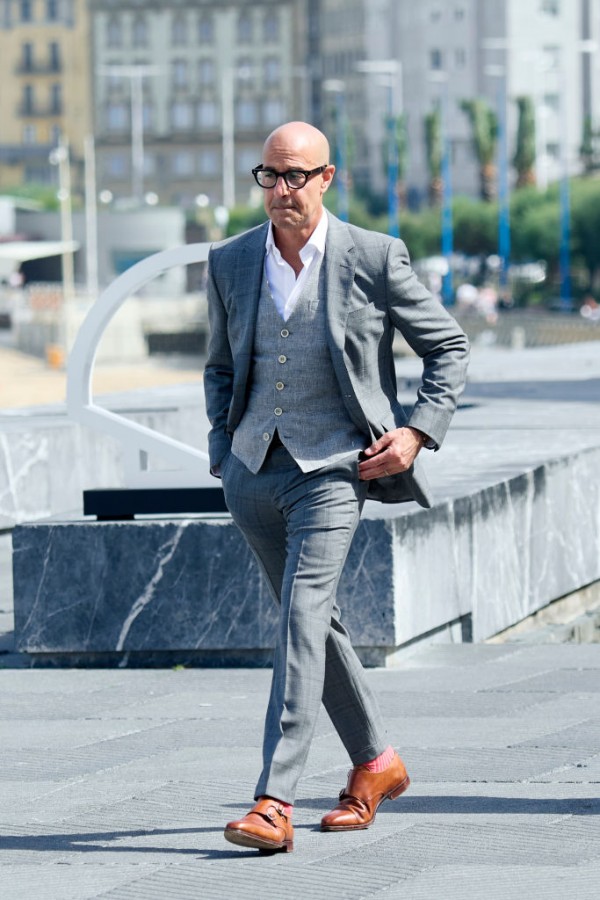 Clive Davis hasn't been coy about his excitement for I Wanna Dance With Somebody. He told Variety,

"I have a mission here," Davis says. "I have a mission to make sure that for all time that the full picture of Whitney Houston is captured in a no-holds-barred film that is musically rich and shows her genius and more of her character than we have seen to date" in other projects. I Wanna Dance With Somebody will be released on December 23, 2022. We want to dance with somebody! Do you?

I Wanna Dance With Somebody will be released on December 23, 2022. We want to dance with somebody! Do you?

Tags: Whitney Houston Whitney Houston Biopic Naomi Ackie Ashton Sanders Stanley Tucci I Wanna Dance With Somebody movie
© 2022 EnStars.com All rights reserved. Do not reproduce without permission.
Most Popular
You May Also Like

'The Bodyguard' Writer Says a Latina Will Replace Whitney Houston In Upcoming Remake; Fans Think THIS Star Will Take The Role

'The Bodyguard' writer recently confirmed that a young Latina will take on the role of Whitney Houston's character in the remake. Following this, many fans took online to speculate on the lead actress.

There are so many things currently happening with Wendy Williams. She previously tested positive for COVID-19 despite being fully vaccinated and rushed to the hospital for psychiatric issues.

Bobby Brown gets real about losing his ex-wife Whitney Houston and their child Bobbi Kristina Brown.

Whitney Houston may have been gone for nine years now, but she will always be remembered by her fans, colleagues, family and everyone close to her.

Whitney Houston's life may have ended in tragedy, but she certainly contributed a lot in the music industry.

Demi Lovato just delivered a powerful rendition of the National Anthem at the Super Bowl 2020, leaving fans with their jaws on the floor. However, is it one of the best performances in SB history?