Damian Lewis's renown role on a hit TV show Billions may have come to an end, but the actor already has billions of other opportunities. Or, pun aside, he at least has one.

The Billion's actor, shortly after ending his role on the show, has already signed on for a new project. Lewis will play opposite Guy Pearce in a new Brit Box/Spectrum limited series titled A Spy Among Friends. The show is based on the New York Times's best selling book by Ben MacIntyre. 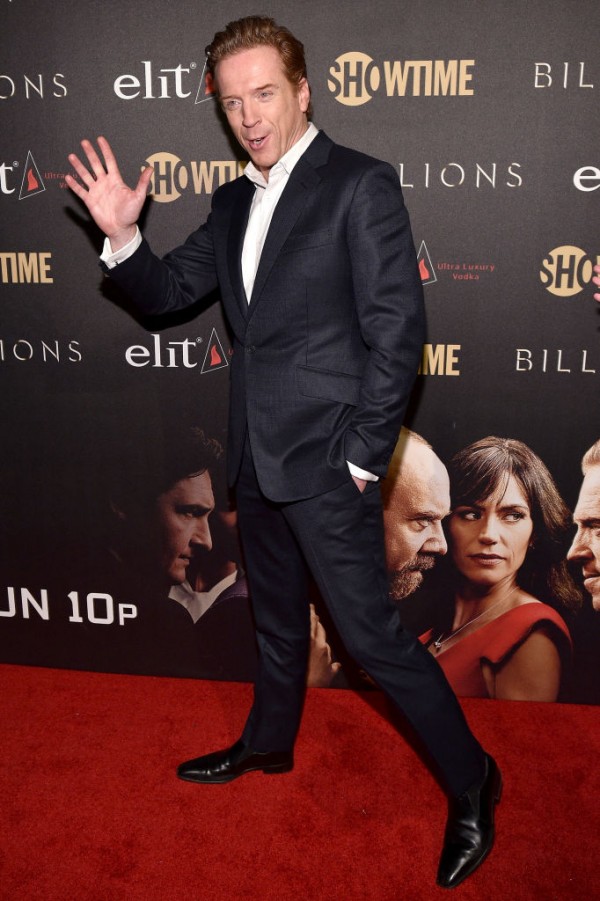 MacIntyre is a British author who finds his best selling stride within the realm of historical spy fiction. A Spy Among Friends is one of these books. (Shocking, I know.) Set in the heart of the Cold War, the story chronicles the true story of friendship and betrayal between Kim Philby (Guy Pearce), a soviet spy, and Nicholas Elliot (Damian Lewis), the man who thought he knew him. 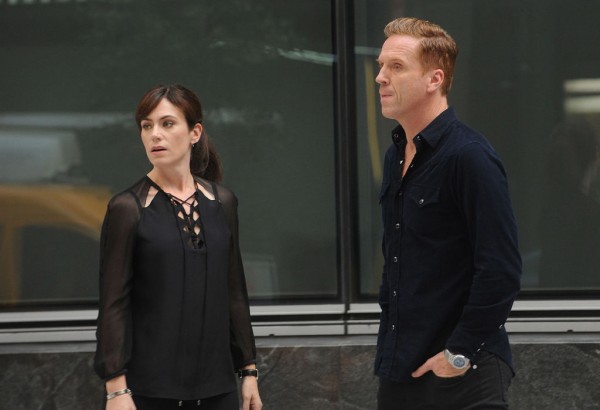 In an account with the Hollywood Reporter, Lewis exclaimed:

I'm excited to be producing and starring in A Spy Among Friends. These fabulous scripts by Alex Cary take an up-close look at friendship - a friendship that was blinded by love, class, and membership to the right clubs, and ended in betrayal and the deaths of thousands. It's been a fantastic creative process developing Spy and now I can't wait to start filming with Guy and all the other brilliant actors who've happily agreed to join us. 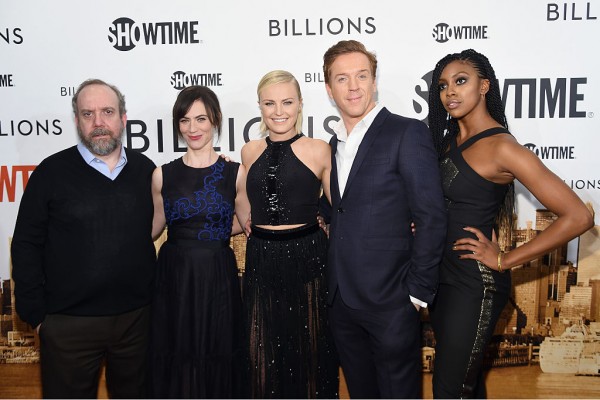 While fans of his Lewis's are upset he will not be returning to his hedge fund manager role, don't worry. There will be Billions more chances to see him. (Sorry, I couldn't resist!)

A Spy Among Friends comes out on Brit Box and Spectrum On Demand in the Fall of 2022.

Tags: damian lewis Billions Guy Pearce A Spy Among Friends Next Role
© 2022 EnStars.com All rights reserved. Do not reproduce without permission.
Most Popular
You May Also Like

Welcome back to the Enstarz 8, your entertainment cheat sheet.

Damian Lewis decided to leave Showtime's "Billions" after Season 5 due to a tragic reason.

Damian Lewis Will Not Return To Showtime's "Billions," Corey Stoll To Take His Place

Damian Lewis, the actor who plays hedge fund manager Bobby "Axe" Axelrod, will be exiting the Showtime drama "Billions," his character written out as having taken a deal and moved to Switzerland at the end of yesterday's episode.

Damian Lewis Departs From Starring In 'Billions' After 5 Seasons, Is This The End For The Showtime Series?

In a recent interview Daniel Craig spoke about his involvement with the next 'James Bond' film.

'Fifty Shades Of Grey: Darker': Here Are The Six Actors Who Could Play Jack Hyde

We're completely obsessing over who will play Jack Hyde in 'Fifty Shades of Grey Darker.' Here are the actors who have the best chance of terrifying Anastatia Steele Grey!