Who Knew! Chris Evans Is Better Than All Of Us, Jason Sudikis Keeps Working And The Enstarz 8:

The Enstarz 8: Kids Setting Up Their Parents?

Happy Friday! Welcome back to The Enstarz 8: your pop culture cheat sheet. We have made it to the end of another week and boy-o-boy do we have a great eight for you today. It is Friday which means that today's list has to last you through the weekend. Don't worry, I promise it will! Here are your Enstarz 8 for today! 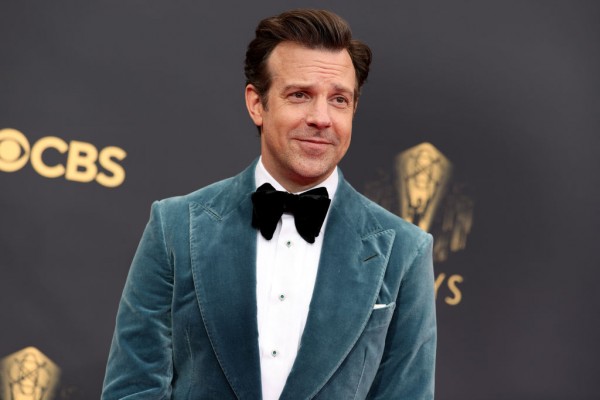 The Ted Lasso star is in a new movie that premieres today. South of Heaven, follows the story of a convicted felon named Jimmy, the character Sudeikis plays, after he gets an early release, and promises to give his currently cancer ridden childhood sweetheart the best year. The role will be very different from that of the cheerie Richmond coach. We are excited to see Sudeikis show off his range! 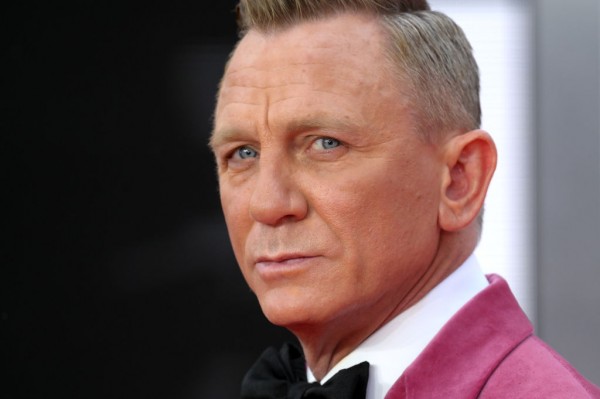 The next Bond movie, No Time to Die, was released in New York City theaters today. This film, starring Daniel Craig as the iconic 007, follows Bond on an action packed journey as he is convinced out of retirement and embarks on a mission to rescue a kidnapped scientist. This film is said to be Craig's last Bond film.

The Keeping Up With the Kardashians icon will be taking the stage on Saturday night in the ever historic 8H. Kim Kardashian will be hosting Saturday Night Live tomorrow night alongside musical guest Halsey.. This is sure to be an absolutely unforgettable show!

Okay, um, hi, excuse me, Chris Evan's can play the piano?! The actor took to his Instagram story today and started playing the piano with the skill of someone that...well...spends a lot of time working on the piano! He never ceases to amaze! 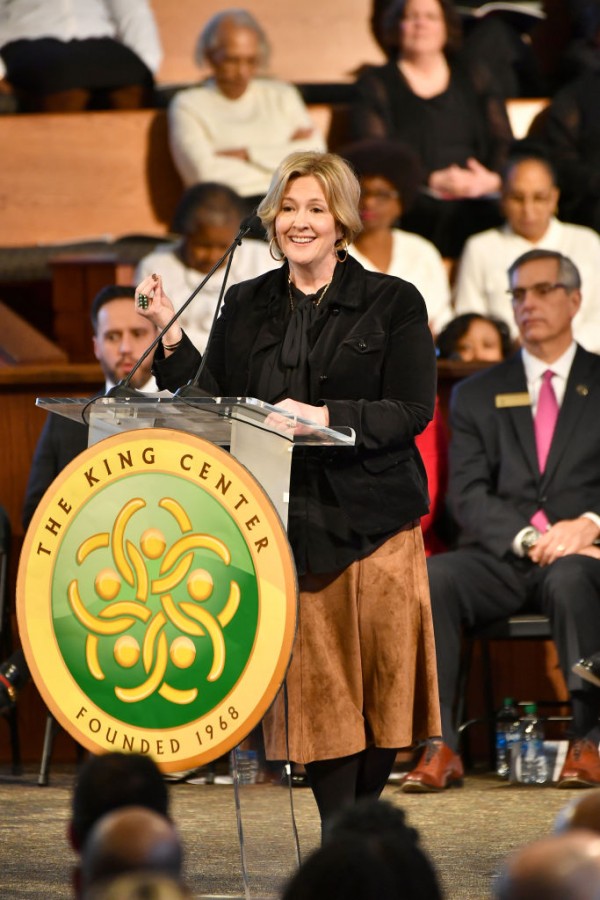 Get ready everyone. HBO has just ordered an unscripted series from Dr. Brene Brown titled Atlas of the Heart. The series is based on Brown's book which holds the same title. It will explore the intricacies of the human condition. The show will begin production this month. 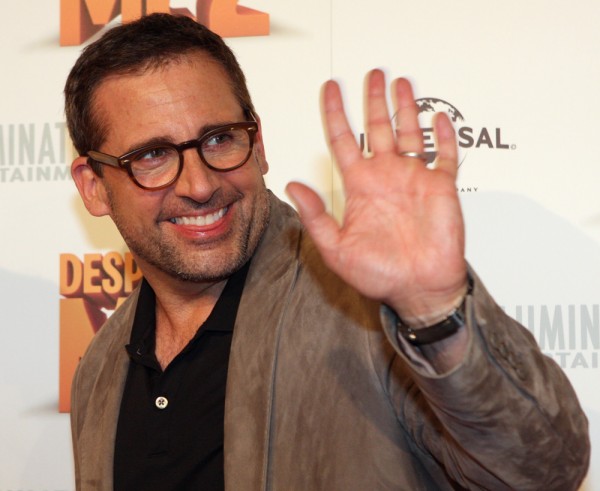 Steve Carell is about to star in a new series! The Patient will be an FX limited series. An article on Deadline said it, " is a psychological thriller centered around a psychotherapist (Carell) who finds himself held prisoner by a serial killer with an unusual request: curb his homicidal urges." A date for release is not currently set.

Yvonne Orgi, one of the incredible actors on the show Insecure, is taking on a hosting role. She will host a new game show titled My Mom, Your Dad. On this show, divorced parents have been nominated by their college-aged children for a chance at finding love on the show. This series will premiere on HBO. 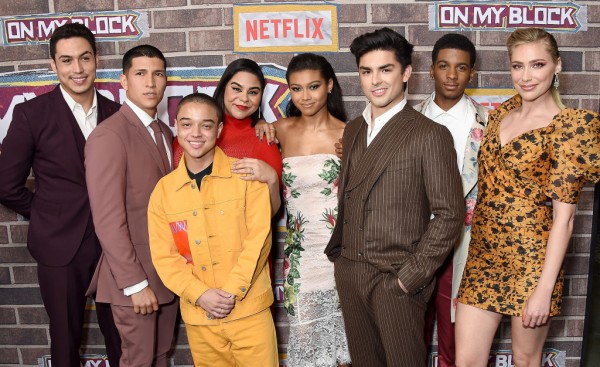 The core cast of Freeridge, a spinoff of On My Block, has been officially announced. These four include Bryana Salaz, Keyla Monterroso Mejia, Ciara Riley Wilson, and Shiv Pai. The earliest expected release date for this show is Fall of 2022.

Those are The Enstarz 8 for today! I hope this list carries you through your weekend. More to come on Monday!

Here are eight impressive people that are not only expert actors but expert writers. Who said multi-tasking was impossible?

Forgiveness is Edgy: How Nate is Putting Ted Lasso's Redemption Focus To The Test

Jason Sudeikis 'Desperate' To Make Keeley Hazell His Girlfriend, But Model Would Rather Stay Friends Because of This [Report]

Jason Sudeikis is rumored to be hung up over Keeley Hazell, whom he had "hooked up" with, and is now determined to make her his girlfriend.

Ted Lasso champions the importance of mental health, empathy, and growth without hitting it’s viewers over the head. Here are some things Ted Lasso teaches about dealing with your own and other people’s mental health.

Harry Styles is sporting a new look, and fans are not sure if they like it or not.