There is a special magic that books hold. They serve as avenues through which to transport us to other worlds. When these books are reimagined in the form of movies, we get to see the wonder of this world on the page in real life. We get to live them in ways that were unimaginable before. Such is especially true for the actors in these films, who get to step into characters that were previously just words, and live in a world created by an author.

Timothee Chalamet certainly feels this way about the upcoming movie Dune. Dune is based on the 1965 science fiction novel by Frank Herbert, and Chalamet has felt the power and the importance of bringing this work to life. He, and other members of the star studded cast, sat down with EW for an exclusive interview. Chalamet confided that he feels the part has catalyzed his personal growth, not only as an actor, but as a person.

It's one of the books that I really hold close to my heart now...Not because I had the good fortune of getting to star in a movie adaptation, but because there are just so many lessons in it through the eyes of Paul: Whether they're warnings of colonialism and colonial mindsets, or the destruction and exploitation of the environment. But then also there are really prescient lessons on becoming an adult and what it means to try to grapple with who you are in the world when there sometimes are greater things at play, or when you have to wrestle with a terrible purpose as Paul does.

Even in the most heightened and science-fictiony spaces, there are lessons and realities that we can call into action within our own lives. Chalamet's recognition of the prescient spirit of the film and character is telling of the novel it was based on. In a time at which there are constant calls to save the environment and fights to disentangle complex histories, sometimes the most relevant material we are able to source from to tell us about the future is from the past. Such is the case with Dune.

The Call Me By Your Name actor also pretty much stalked director, Denis Villeneuve to be apart of the film. He told EW:

"Every room I was in with him, I'd try to put myself in his eyeline or just try to make him familiar with me," Chalamet, 25, recalls. "He hadn't seen Call Me by Your Name yet, but once he did he asked me to come meet him at the Cannes Film Festival where he was president of the jury, which did not feel casual at all. So I went out there and just had one of the coolest meetings ever with him, where I felt he was already treating me as a potential collaborator." 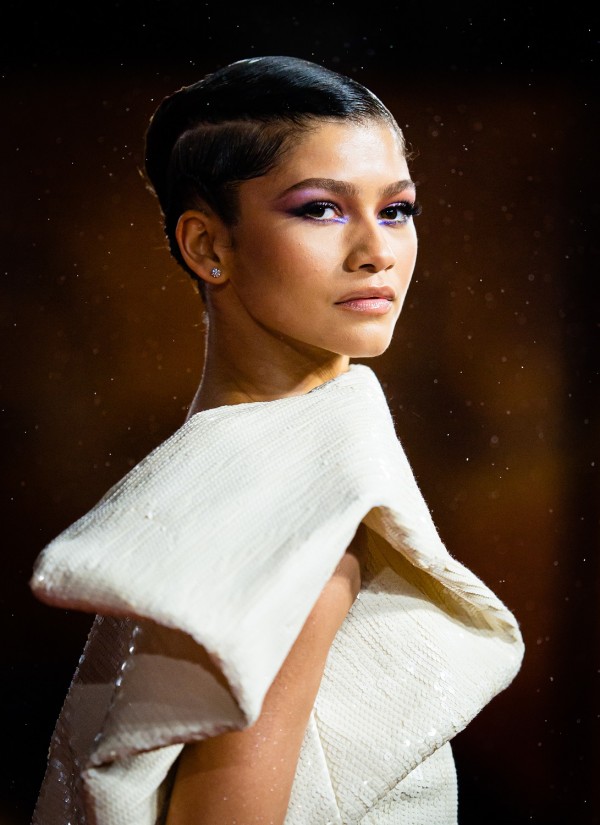 The captivating nature of the book impacted the film's director, Denis Villeneuve, far before he was the Hollywood success he is today. The interview in EW expressed that Villenue was not daunted by the Gargantua of a project for:

He was so captured by it - by Paul's journey from noble privilege to finding true community with the Fremen people who inhabit Arrakis, by Herbert's scientifically-informed creation of planetary ecosystems, by the vividly psychedelic cover art by Wojciech Siudmak - that he even carved "Muad'Dib" on the inside of his school ring. That artifact has unfortunately been lost to the sands of time, but Villeneuve's obsession with Dune has never left him. 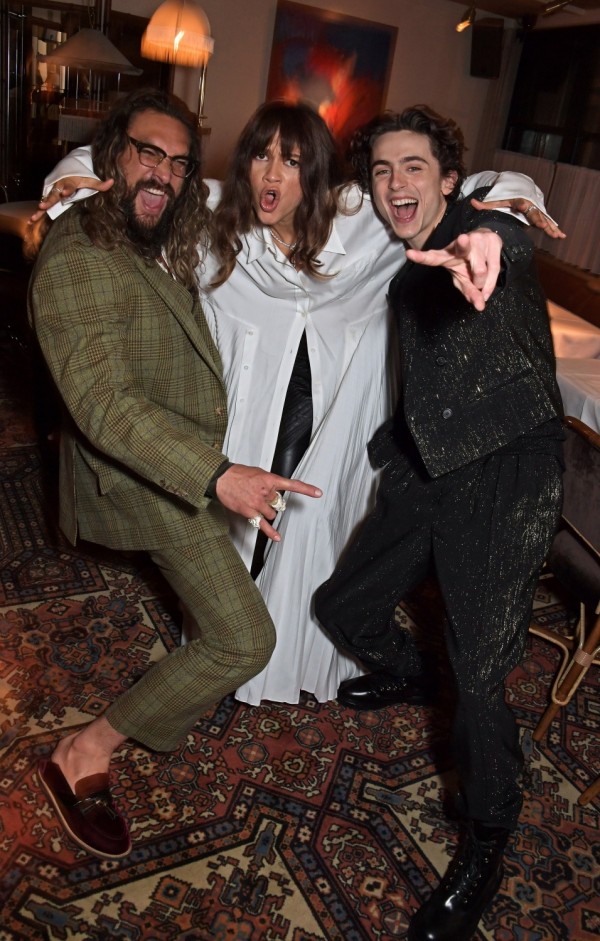 A film with this must passion and promise behind it is sure to hit the ground running. Dune will be released on October 22nd. I'll be watching!

Tags: Dune Timothee Chalamet Books
© 2022 EnStars.com All rights reserved. Do not reproduce without permission.
Most Popular
You May Also Like

With people's rise to stardom and the veneration around the overnight success story, we sometimes forget that most creative ventures wouldn't be possible without collaboration. However, what the myth of aspiring filmmakers being pressured just to pick up a camera and start shooting leaves out is all the legal and logistical setup that needs to occur, so collaborators can set expectations and delineate how compensation and credits should be divvied up

The final trailer for "Dune" and 10 Objects I Think Could Beat Timothée Chalamet in a Fight.

Canadian filmmaker Denis Villeneuve is tapped to direct the upcoming version of the 1965 Frank Herbert novel, 'Dune.' Rumor has it that the film will have two parts to be able to tell the entire story.