It's been a long time since we were able to celebrate Halloween Proper, but it's finally come around again - and not only do we get to once again dress up like whatever and go out and be insane for a night, so do celebrities.

After having to store up all that pent-up creative energy, there are sure to be a lot of amazing costumes this year - especially from all the actors who didn't get to play any characters in 2020 and are slowly being driven mad by it. To ramp up for what will surely be a spectacular weekend of costumes, let's take a look back at Enstarz's Eight favorite celeb 'stumes of 2019. 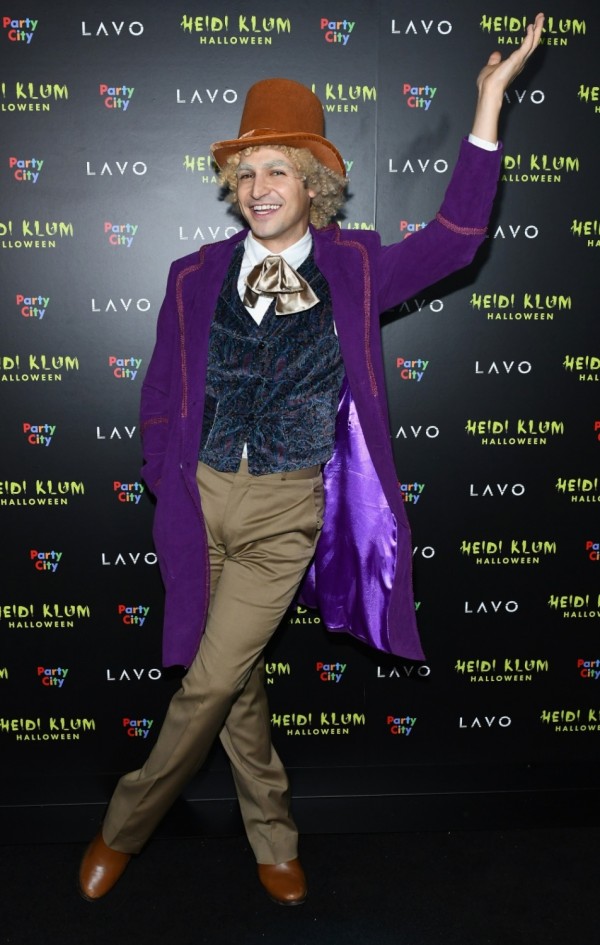 Here you can see Zach Posen posing as Willy Wonka, opting to go with the classic Gene Wilder look from the original 70's movie Willy Wonka and the Chocolate Factory. Move over, Timothee Chalamet!

7. Lupita Nyong'o as Dionne from Clueless 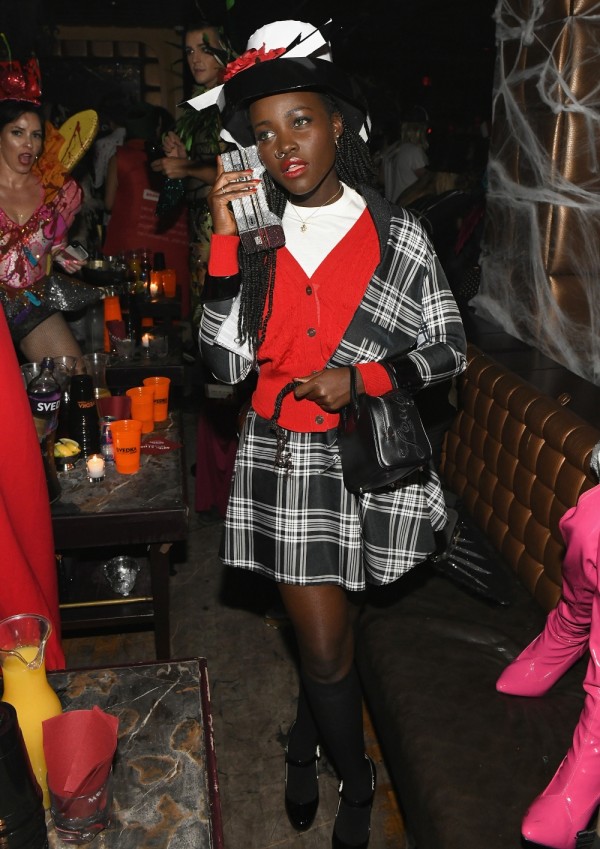 This iconic look would have been awesome on a random guest, but the fact that it's acclaimed actress Lupita Nyong'o pulling it off so flawlessly makes it even more amazing. The bedazzled 90's cell phone? What a Look.

6. Annie Ashcroft, Shanal Benjilali, and Nadine Samuels of M.O. as the Powerpuff Girls 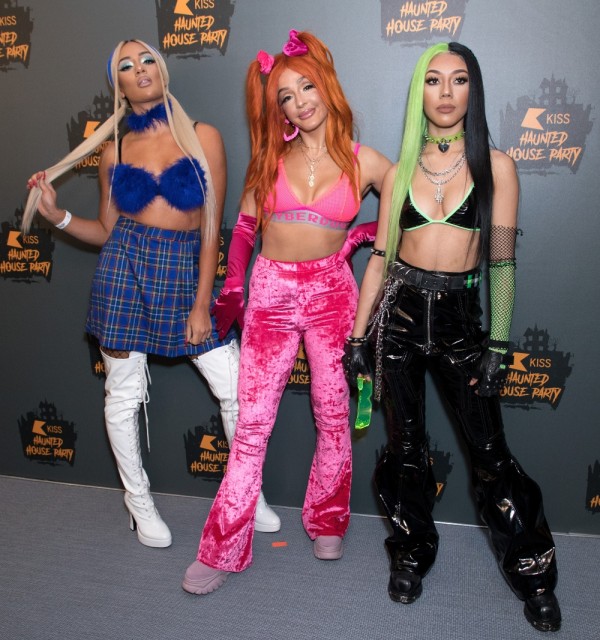 M.O, the English girl group, went with a play on the classic cartoon The Powerpuff Girls, seen here in their signature blue, pink, and green for badass versions of each of the three sisters: Blossom, Bubbles, and Buttercup.

5. Neil Patrick Harris and David Burtka as Westly and Indigo Montoya from The Princess Bride 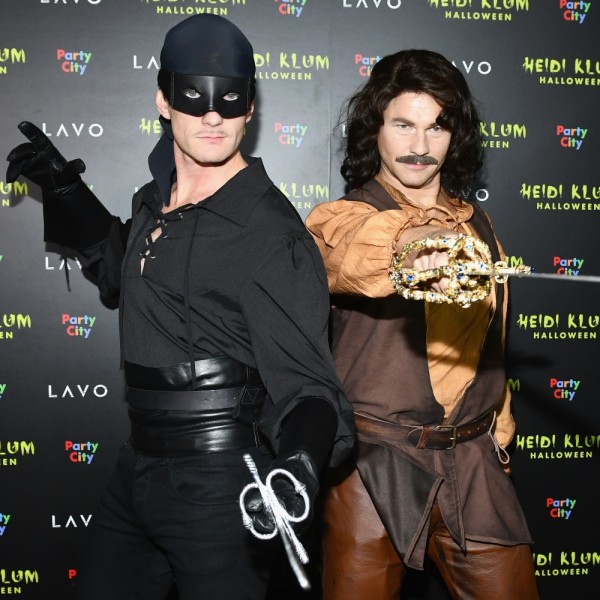 This one isn't even a surprise; every year Neil Patrick Harris and his husband David Burtka have become known for doing the cutest themed family costumes known to man. They're the only ones attending the party in this picture, but their children also dressed up as characters from the movie for the holiday.

4. Heidi Klum and Tom Kaulitz as Shrek and Fiona 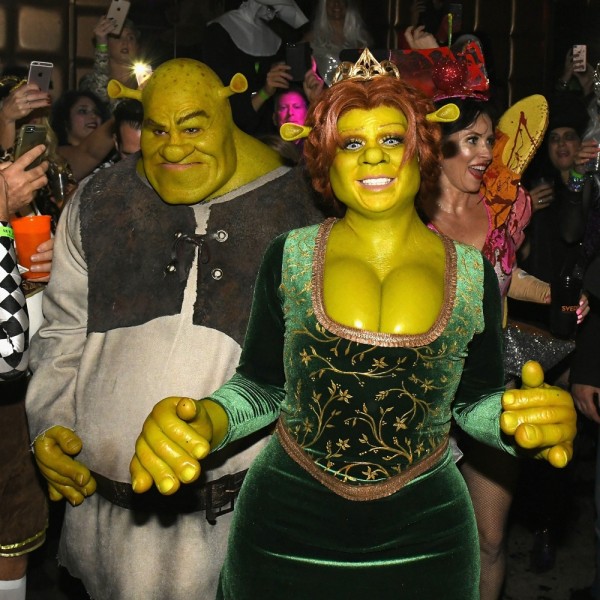 This is just impressive. Heidi Klum is known as one of the most beautiful women in the world, but she's unrecognizable in this Fiona costume, as is her husband, musician Tom Kaulitz 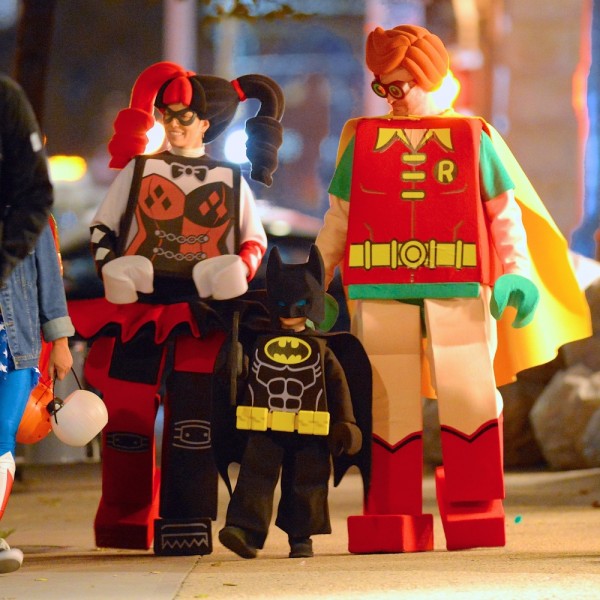 These two will have one more trick-or-treater with them from now on; their new son, Phineas, was born this year.

2. The Weeknd and Bella Hadid as Beetlejuice and Lydia 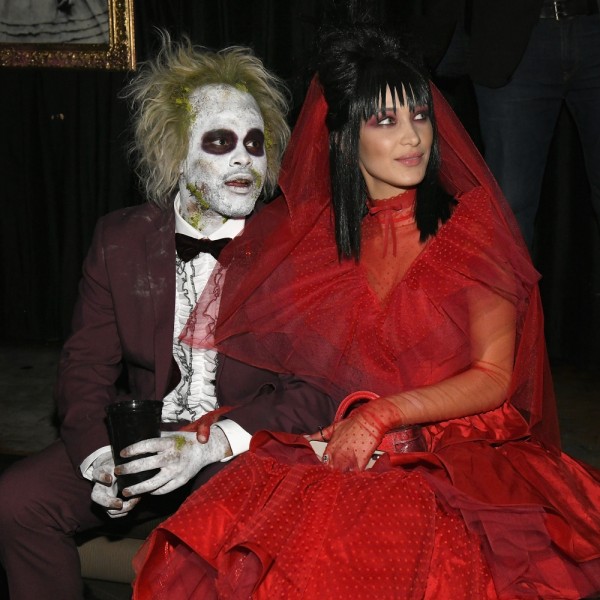 These costumes are so good I don't even know what to say. I almost didn't look at this picture because for a second I thought it was just a still from the movie. Bella Hadid looks fabulous, as always, and who knew that The Weeknd and Michael Keaton looked so much alike?! 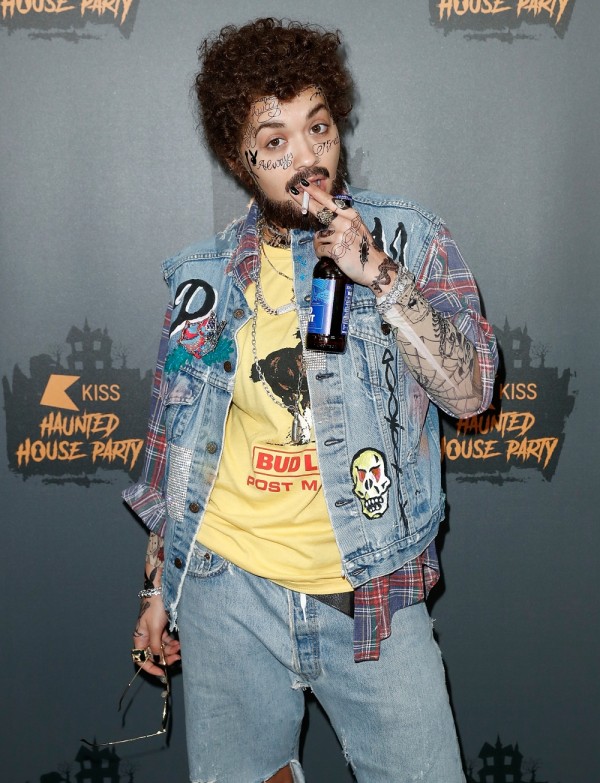 Rita Ora is a songwriter, singer, and actress...oh, and also, apparently, a shapeshifter.

I mean, SERIOUSLY, how does a person transform themselves so entirely? How did she BECOME Post Malone? (And how will she top herself this year?)

Timothee Chalamet is said to have a reputation for shattering women's hearts.

The star has warned the public not to get used to seeing her with her baby, as she's going to make it her top priority to 'protect their privacy for the rest of their lives.' She will, however, talk about what it was like filming 'Don't Look Up' with its all-star cast.