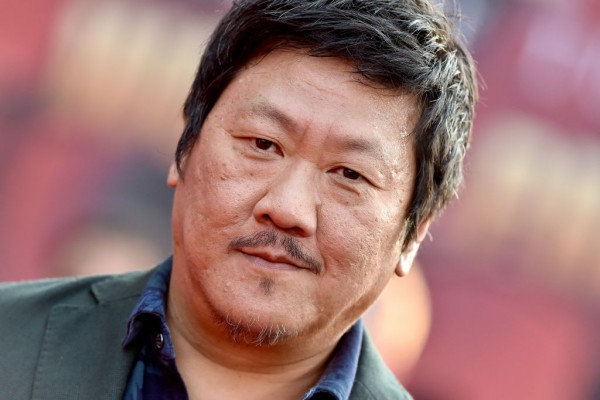 The "Three-Body Problem" Netflix series looks like it will also benefit from an all-star team, with "Game of Thrones" showrunners David Benioff and D.B. Weiss acting as showrunners, co-creators, and executive producers for the series and Alexander Woo acting as a co-creator and executive producer as well. All three are uner a Netflix overall deal. Finally, award-winning director Derek Tsang is set to direct and serve as co-executive producer. No word yet on when fans of the novels should expect to see the show, but stay tuned!

Tags: benedict wong Game of Thrones netflix Three-Body Problem
© 2022 EnStars.com All rights reserved. Do not reproduce without permission.
Most Popular
You May Also Like

From J.K. Simmons to Simu Liu, The Stars Were Out In Force On 'The Spider-Man: No Way Home Red Carpet,' And These Were The Best Looks

Actor Terry Crews brought his son Isiah to the premiere, and Xochitl Gomez of the upcoming MCU film 'Doctor Strange And The Multiverse of Madness' stole the show in an outfit fit for a princess.