Do Our Eyes Deceive Us Or Is That Chris Rock at New York City's Hottest Comedy Show In Town | Reg Thomas and Jordan Rock's 'Productively Stoned'!

The 2021 New York Comedy Festival is going strong with top comedians performing across the city. One of the many shows running at the festival is called Productively Stoned. This show, which is produced at The Stand by Reg Thomas and Jordan Rock, featured comedians including Ricky Velez, Petey Deabru, Kareem Green, Jay Jurden, and Ari Shaffir. As the name would suggest, the show is 4/20 friendly. The show, in fact, kicks off with a twenty minute smoke session. You can't really get more 4/20 friendly than that. Their New York Comedy Festival show was sensational, not only for the comedians on the line up or the weed-progressive attitude, but a surprise, superstar guest walked onto the show: Chris Rock. 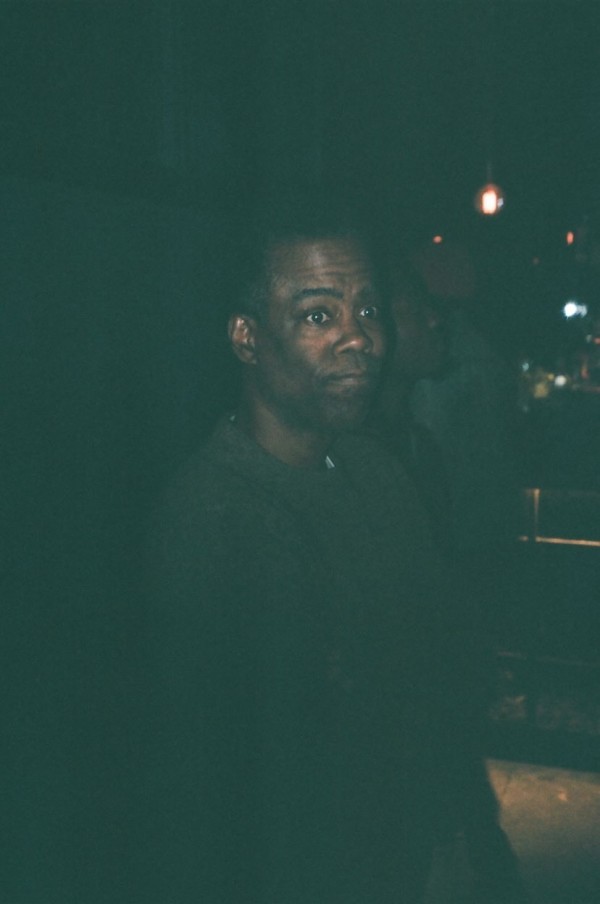 Chris Rock, the world renowned comedian and Saturday Night Live alum walked into The Stand Thursday evening, making an already great show amazing. With his brother Jordan Rock as the co-producer of the show, we can't say we are shocked to hear that Chris Rock made an appearance, but we are excited nonetheless. There is nothing quite like a fraternal, comedically high randomness of the New York City stand-up comedy scene.

The New York Comedy Festival will be continuing until November 14th. All show information and lineups can be found on their website. Productively Stoned will be continuing with their independently produced shows even after the closing of the festival. Keep up more with the 4/20 encouraged comedy show here! We can't wait to hear more about what the NYC comedy scene has to offer!