Rihanna was already practically royalty, but now she IS royalty. Or at the very least a National Hero.

This is a major step forward politically for Barbados's role in the world. However, this is not the only major step they made last night. At the same time that the Queen was falling from the esteem of the Caribbean nation, Rihanna was rising in the ranks when she was declared a National Hero. Rihanna is the second woman and eleventh person ever to receive the title. With this new title, Rihanna's formal title is officially the Right Honorable Rihanna. That's one of the most fitting titles we have ever heard! 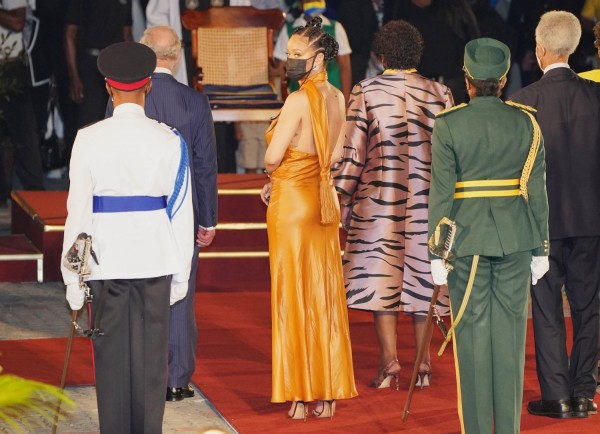 The singer-actress-entrepreneur was born in Barbados. She was born in Saint Michael and raised in Bridgetown. In Bridgetown, Prime Minister Mia Mottley made the formal declaration saying, "May you continue to shine like a diamond and bring honor to your nation by your works, by your actions." This is just another stop on Rihanna's incredible journey to take over the world in the best way. If we needed any more confirmation that it's Rihanna's planet and she's just letting us be here, this is it. 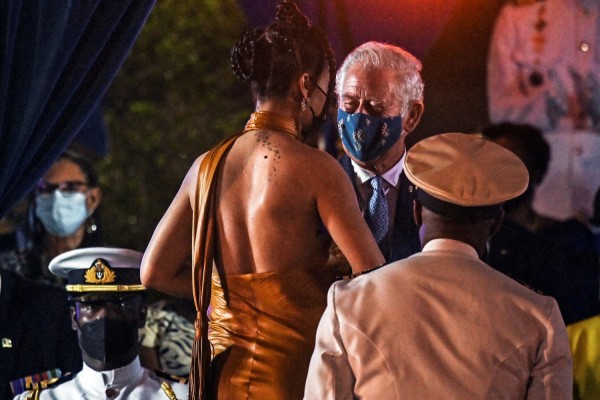 All hail the Right Honorable Rihanna! We're honestly so excited for her world domination. 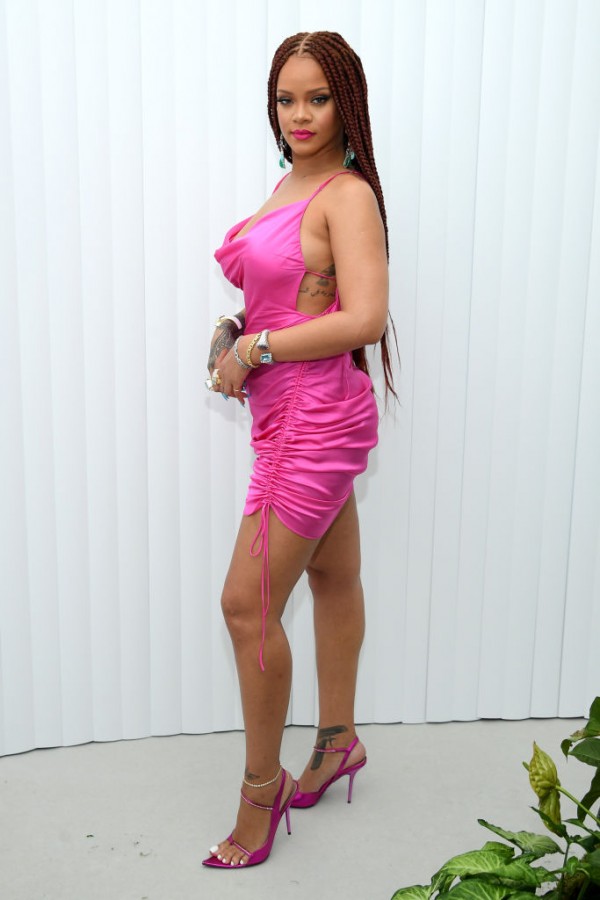 Queen Elizabeth II's abdication will never be on the table even if the monarch becomes ill, as she already made better plans decades ago.

Queen Elizabeth II finally traveled to Sandringham after skipping her Christmas visit, but she reached the place alone this time.

Is Prince Harry and Prince Charles finally resolving their rumored feud and finally clearing the air?

Meat Loaf's Heartbreaking Revelation About Queen Elizabeth II Resurfaces After His Death: 'She Hates Me'

Meat Loaf, a rock superstar who died on Thursday, once revealed a heartbreaking fact about his relationship with Queen Elizabeth II.

Prince Harry's recent move against the Home Office immediately boomeranged to the Duke of Sussex as Queen Elizabeth II is set to take revenge by removing another royal title from him.

Queen Elizabeth II Has Death Premonition? Monarch Reportedly Convinced She Won't Make It Until The End of 2022

According to reports, Queen Elizabeth II is sure that she is about to die.

Kate Middleton has been the main character of most headlines following her full potential as the future Queen Consort, yet there are things that she may not experience compared to Queen Elizabeth.

A royal writer has described Queen Elizabeth II's recent step as "too little, too late."

Queen Elizabeth II Heartbreak: Expert Questions How Much Monarch Can Endure And It's Only The Start Of 2022

Is Queen Elizabeth II ready for another year of annus horribilis in 2022?