House of Gucci, the new film starring Lady Gaga, Adam Driver, Jared Leto, Jeremy Irons, and Al Pacino, is seemingly loved by everybody. Well, that is, everyone except the actual Gucci family. A scathing review of the film was released by the family. The review holds no punches. "Although the work claims to want to tell the 'true story' of the family, the fears raised by the trailers and interviews released so far, are confirmed: the film carries a narrative that is far from accurate."

The family expressed that they feel the inaccuracy and the lack of care taken by the cast and crew to rectify the perceived inaccuracies are significantly admonishable. "The production of the film did not bother to consult the heirs before describing Aldo Gucci - president of the company for 30 years - and the members of the Gucci family as thugs, ignorant, and insensitive to the world around them." They expressed that th portrayal, "is extremely painful from a human point of view and an insult to the legacy on which the brand is built today." Dang. Tell us how you really feel. 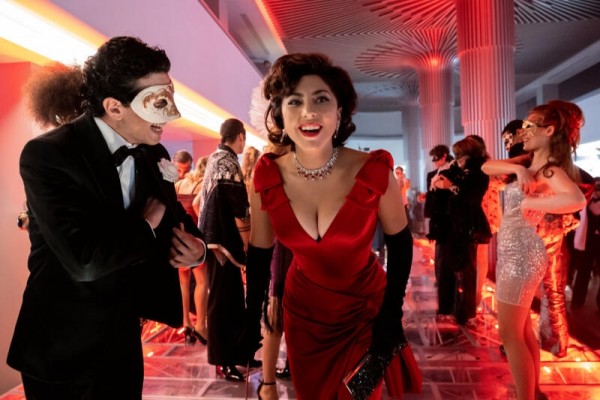 The family has had problems with the film from the onset, criticizing the production company for, "stealing the identity of a family to make a profit." The director of the film, Ridley Scott, responded, "You have to remember that one Gucci was murdered and another went to jail for tax evasion so you can't be talking to me about making a profit. As soon as you do that you become part of the public domain." Regardless of whose side you are on, House of Gucci is sparking some fascinating conversation! 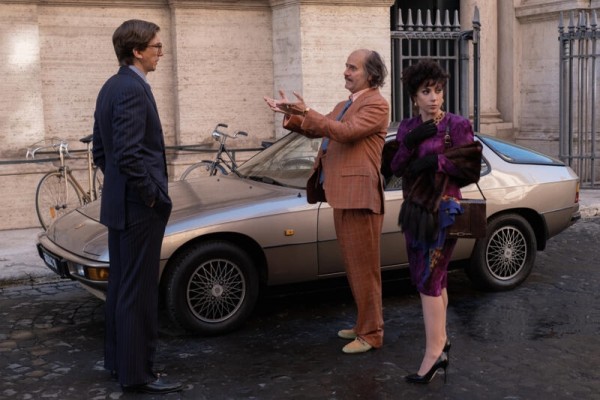 Check out House of Gucci in theaters now.

Better Than a Napoleon Complex! Vanessa Kirby Chosen By Ridley Scott to Star in 'Kitbag' Opposite Joaquin Phoenix

Joaquin Phoenix AND Vanessa Kirby? This film is already unmissable!

While fans are excited to see Lady Gaga team up with Adam Driver on a new movie, the relatives of the characters they are portraying are slamming their upcoming project.

Lady Gaga has signed on to play the murdered heir's wife to the Gucci fashion empire, with the legendary Ridley Scott to direct the upcoming crime drama film.

Ridley Scott was drafted to helm the upcoming adaptation of the award-winning graphic novel 'Queen & Country.' Scott was in talks to direct the female-led spy thriller for 20th Century Fox.

Harry J. Ufland, Producer Of 'The Last Temptation Of Christ,' Is Dead At 81

Harry J. Ufland died of brain cancer on March 2 at his home on Playa Vista, Los Angeles. The agent-turned-producer was known for his collaboration with filmmaker Martin Scorsese.

'Blade Runner 2049’ earned a lot of praise from critics but that failed to translate into sales at the box office. The film grossed only $258 million worldwide and the original 'Blade Runner' director Ridley Scott knew why.

Some unpleasant surprises and apparent sins of omission came with the recent Oscar nominations.