Nicolas Cage To Play Dracula In Universal’s ‘Renfield’ - Will He Appear In Other Dark Universe Films? 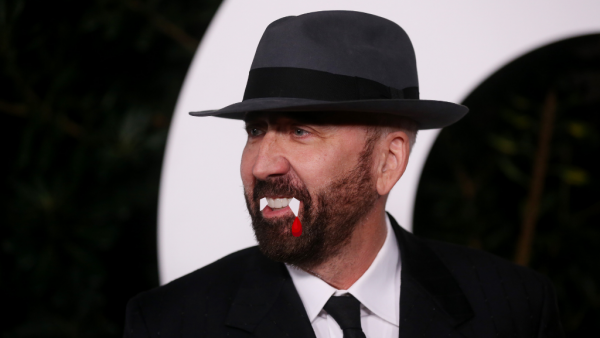 It would appear that the Dark Universe isn't totally dead after all. Maybe.

Today, Universal announced that they have tapped Nicolas Cage to play the role of Dracula in their upcoming film Reinfeld. The film will tell the story of one of Dracula's many loyal devotees, R.M. Reinfeld, who, in the original novelizations, is in an insane asylum for his belief that he serves the vampire. Actor Nicholas Hoult of Mad Max: Fury Road is signed on to play the titular role.

The announcement of this Chris McKay-directed venture resurrected comments about the Universal's plan for the Dark Universe, a cinematic universe akin to the MCU or other comic-book related pantheons. The idea behind the plan was to reintroduce audiences to stories about classic monsters such as Frankenstein and Dracula, and then have them team up or cross over in some kind of shared universe event. 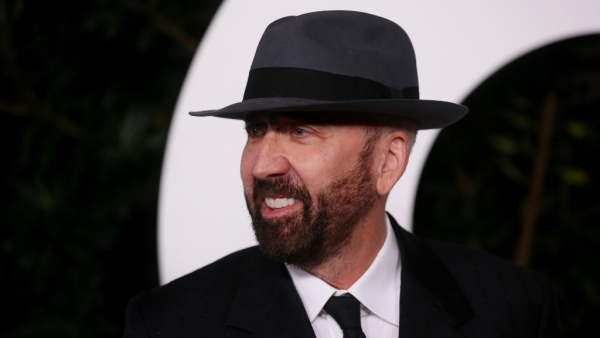 This plan fell through, however, when the first of their planned Dark Universe releases, The Mummy, starring Tom Cruise and Jake Johnson, bombed at the box office. After that, the project was shelved, and, though a scaled-down version of their plan for The Invisible Man did very well in 2020, the Dark Universe has been quiet ever since - mostly.

We're still not entirely sure where the Dark Universe is now, but we do know that a few of the other films slated for it are back in production, including Dark Army, a project headed by Paul Feig, which was originally supposed to be the Dark Universe's Avengers.

Regardless, though, Nicolas Cage as Dracula is sure to be a great time for everyone - and hopefully we'll get to see him team up with the Invisible Man sometime soon.

Tags: Nicolas Cage nicholas hoult Tom Cruise jake johnson Paul Feig
© 2022 EnStars.com All rights reserved. Do not reproduce without permission.
Most Popular
You May Also Like

From Hedgehog to Rat Pack: Ben Schwartz To Play A Mobster Alongside Nicolas Cage's Dracula In Upcoming Vampire Flick Renfield

if it wasn't certain before that Chris McKay's upcoming monster movie Renfield was a comedy, it is now: With Ben Schwartz AND Awkwafina on the cast list, it HAS to be.

Nicolas Cage landed a new role after announcing he would never retire in the industry.

Is Nicolas Cage OK? Restaurant Kicked Actor Out After Disturbing Behavior and Look

Is Nicolas Cage okay? Onlookers near a fancy Las Vegas restaurant have reportedly mistaken the Hollywood A-list celebrity as a homeless man.

Nicolas Cage confirmed that he will no longer the role of Joe Exotic as Amazon shelves "Tiger King" series.

Tiffany Haddish recently confessed how Nicolas Cage contributed to one of her first-ever sexual experiences.

Nicolas Cage's brother got emotional, stating how their mom struggled all throughout her life, but still managed to teach him a thing or two about the word "affection."

Nicolas Cage got married for the fifth time to Riko Shibata in his life after four failed marriages.

Is Nicolas Cage back in the dating scene? Recently, the "National Treasure" star had a morbid stop and visited his own tomb in New Orleans along with a mystery woman.