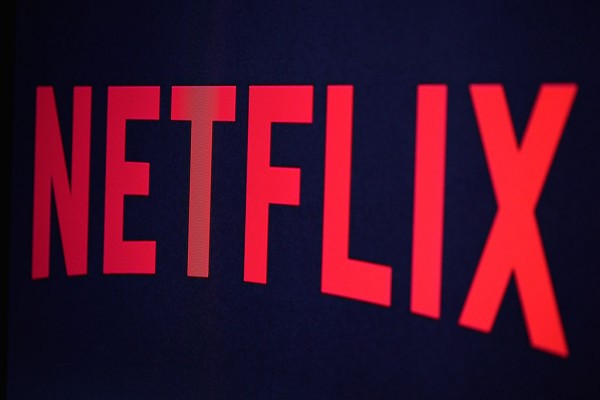 According to Variety, "As of Sept. 30, 2021, the company reported $7.5 billion in cash and equivalents on its balance sheet (so 2% of that would be $150 million). Because the streamer pegged its commitment to 2% of cash reserves, the investment is anticipated to grow over time: At the end of 2021, Netflix plans to top up the funding and put more cash into the financial institutions."

Netflix executives hope that with more money flowing into these institutions, more members of the Black community will be able to take out home and small business loans. The company urges other companies to follow suit and join the movement to help close the wealth gap.

Variety also reported that this isn't the first time Netflix has made moves to invest in the Black community. Last year, Netflix co-CEO Reed Hastings and his wife, Patty Quillin, also provided "$120 million in grants to Spelman College, Morehouse College and the United Negro College Fund in support of scholarships."

In tandem with these significant investments, Netflix also launched a web series called "Banking On Us" to show how providing loans to homeowners and businesses really makes a difference in local communities. The first episode is available on YouTube now, with the next episodes premiering December 8, 2021 at 9 AM PT and December 15, 2021 at 9 AM PT.

For more entertainment news and commentary, please follow Enstarz! We bring you the latest on your favorite celebrities, TV shows, and films.

Tags: netflix Banking On Us
© 2022 EnStars.com All rights reserved. Do not reproduce without permission.
Most Popular
You May Also Like