"Time Travel is Hard": Jennifer Aniston Discusses the Ups and Downs of Life After 'Friends' and Living Without Regret

That's what star of The Morning Show (and Friends' one and only Rachel Greene), Jennifer Aniston, said to The Hollywood Reporter as she recounted the shockingly powerful emotions that were stirred up while she was working on

Friends: The Reunion last May. Friends was a non-negotiable television sensation, overdone tropes and all. It is an entirely unforgettable show, and when it was airing it was not only an influencer in its cultural zeitgeist - in many ways, it WAS the zeitgeist.

To the outside world, Aniston has had it made. She skyrocketed to fame in the hit sitcom, continued to an illustrious movie career, and has now found herself squarely set in another award-winning television series.However, her life has not always been the glistening path that we see when we open our phones. 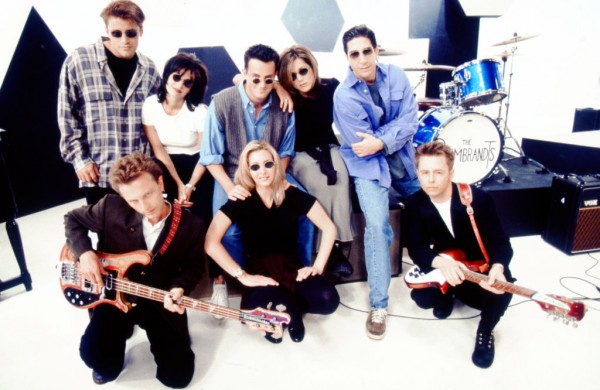 After Friends, for the sensational actress, the world she suddenly found herself in was not bad...was just different than what she had pictured.

The career was one thing. I didn't know what was coming, and that's been nothing but blessed. It's a different caliber of work but I love it, no matter what, even if it's a terribly reviewed, dumb comedy, it doesn't matter if it brings me joy. It was more personal stuff that I had expectations about that sort of shape-shifted, so to speak. That was what was jarring, that we all had an idea of what the future was going to be and we were going to go hunker down and focus on this or that and then it all just changed overnight, and that was it. 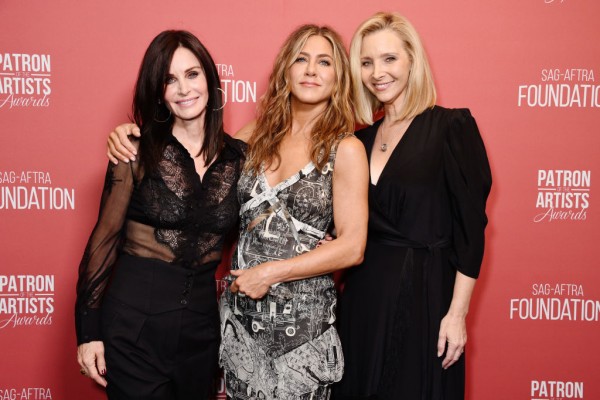 Aniston has not been deterred by life's subversion of her expectations. She has continued on, finding joy and opportunity in every moment. Sure, life does not always turn out the way you expect it to,

"But again, everything's a blessing if you're able to look at life's ups and downs in that way. And if it all hadn't happened, I would not be sitting here the woman that I am." 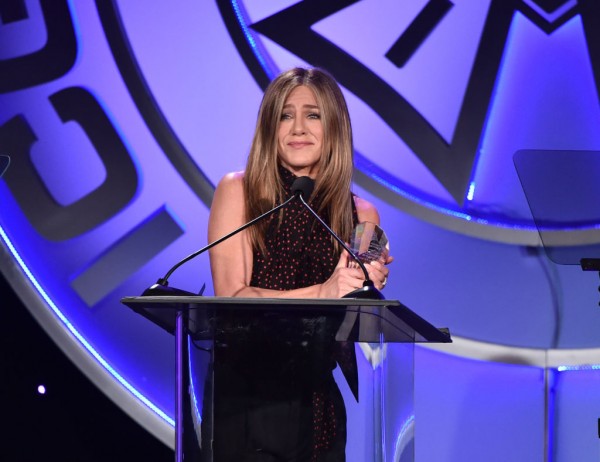 We are so glad to see Aniston's optimistic outlook on life paying off for the better! You can watch her in episodes of The Morning Show, which just wrapped up its second season last month, on Apple TV.

Tags: The Morning Show friends Jennifer Aniston friends the reunion
© 2022 EnStars.com All rights reserved. Do not reproduce without permission.
Most Popular
You May Also Like

Jennifer Aniston has been dubbed "disconnected" and "tone-deaf."

Reese Witherspoon returns to the second season of "The Morning Show" with Jennifer Aniston, in a whole new look.

Jennifer Aniston could very well leave her successful acting career to pursue what she calls her "ultimate dream."

Jennifer Aniston opens up about her private breakdown and fears of walking the red carpet.