Michael Shannon is officially joining the cast of the upcoming limited series George and Tammy. A Deadline exclusive from yesterday revealed that the actor will be joining Jessica Chastain, who will soon be seen in upcoming action film The 355, in this new Spectrum show.

After exclusively premiering on Spectrum, the show will later start to stream on Paramount+ and the Paramount TV network as well. This new series will feature Shannon and Chastain as George Jones and Tammy Wynette. Jones and Wynette were a musical couple whose marriage was fraught with antipathy. The iconic country duo is known for many famous songs, including Stand by Your Man.

This song specifically has been covered by many outstanding artists. This includes Taylor Swift, who recently took over the world for the weekend when she performed her ten minute rendition of All too Well on Saturday Night Live. or any TRUE Gossip Girl fanatics, is the song that Blair Waldorf sings in the contraband video at her birthday party!

Shannon has been most recently seen in the hit films Knives Out and The Shape of Water. The incredible work Shannon has done in these movies can be credited to his focus on the art. As he told Crush Fanzine:

"Being a celebrity was never really what I was after. I just wanted to act and I've done it enough times that people I run into have seen me do it somewhere." 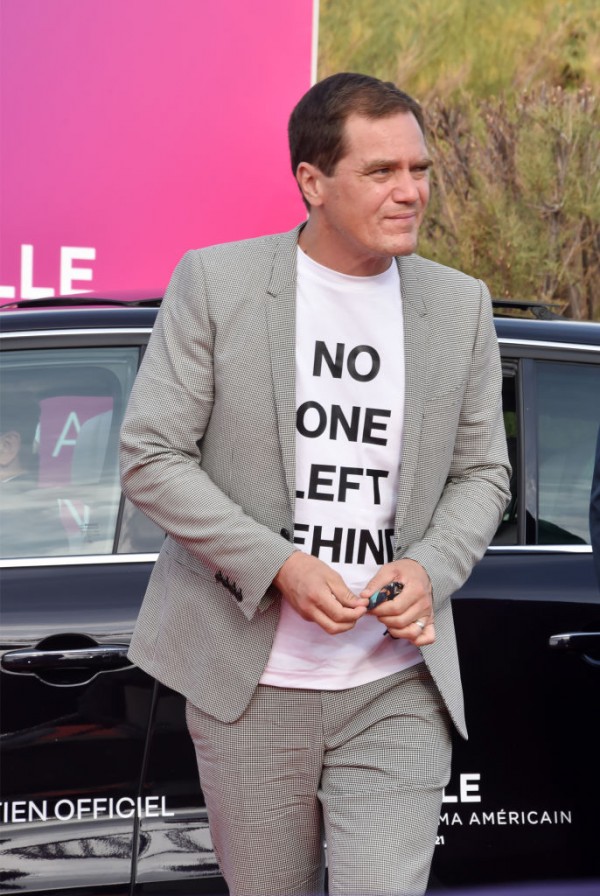 This series, which is set to begin production on Wednesday in North Carolina, will be directed by the incredible John Hillcoat. We can't wait to see what this amazing team brings to the screen.

It looks like "Black Mirror" Season 4 will be composed of great directors starting from Jodie Foster to John Hillcoat.