The new Netflix film Don't Look Up has officially broken Netflix's weekly viewing record, coming in at 152.29 million watch hours. With this film's incredibly star-studded cast, it is no wonder it is breaking records at an overwhelming rate. The movie features performances by Leonardo DiCaprio, Jennifer Lawrence, Timothee Chalamet, Cate Blanchett, Ariana Grande, Meryl Streep, Chris Evans, Mark Rylance, Jonah Hill, Kid Cudi, and others. With that line-up it's almost hard to believe that they didn't break the record by even more! 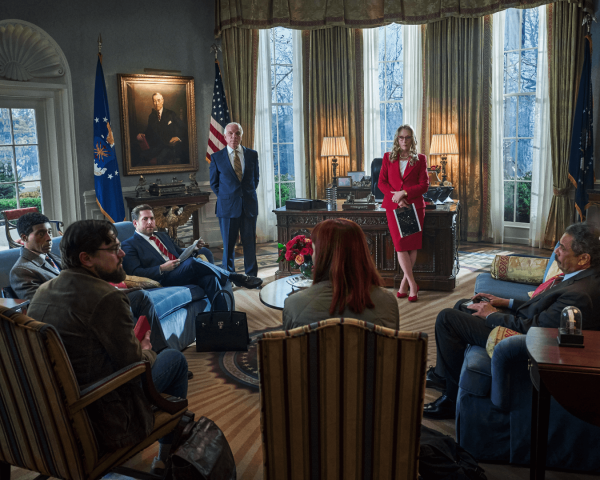 The film is a climate change satire by Adam McKay following the story of two astronomers that are trying to warn the world about an incoming, planet-destroying comet that is on its way to earth. The idea for the record breaking film came to the filmmaker after he read a 2018 U.N. Report about climate change. The anxiety it spurred in him was the catalyst to the film. In a Vanity interview with McKay, he said, "I couldn't sleep for two nights after I read it...I had one of those moments where I went from, 'Hey, we gotta fucking take care of this, this is crazy,' to 'Holy shit. It's happening now. It's not 80 years from now, it's now.'" Through the comedy and well written story of Don't Look Up , there is a powerful chance that meaningful changes, or changes of mindset, will resonate with the viewers. 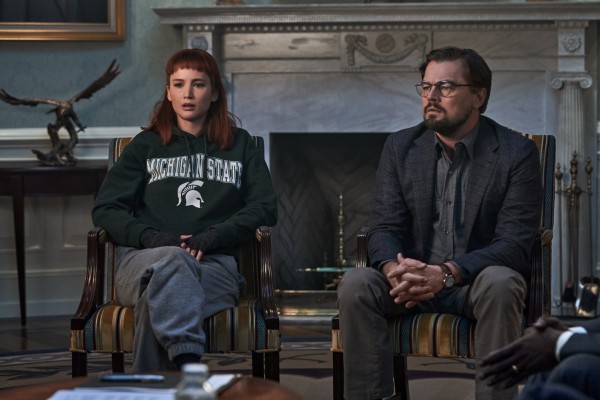 When it came to these new record breaking numbers, McKay shared that he was, "straight up flabbergasted," on his Twitter. While we are impressed, we can't say we are surprised. Check out Don't Look Up streaming on Netflix now!

Jennifer Lawrence Set to Star in THIS Netflix Comedy Film

It looks like Jennifer Lawrence is trying to explore her craft in more ways than her fans would have imagined.