There Is Such A Thing As 'Too Handsome' Too: Andrew Garfield Could Do Prince Caspian, But Ben Barnes Could Never Do Peter Parker

There's been a lot of talk surrounding a recent interview in which Andrew Garfield revealed that he lost out on the part of Prince Caspian in The Chronicles of Narnia over ten years ago because he wasn't "handsome enough."

The Spider-Man: No Way Home actor told Variety that it took a good amount of needling his agent to finally get the answer as to why Ben Barnes was cast over him:

"She eventually just broke under my incessant nagging and she was like, 'It's because they don't think you're handsome enough, Andrew.'

"Ben Barnes is a very handsome, talented man," Garfield added. "So in retrospect, I'm not unhappy with the decision and I think he did a beautiful job."

Of course, it's easy for Garfield to say that now - as a forever-immortalized Spider-man who is likely about to be nominated for an Oscar for Tick, Tick...Boom!, it's safe to say that he got the better end of that bargain.

Still, it must have been crushing to hear that at the time - and it was also ridiculous, because Andrew Garfield is and always has been attractive. Andrew Garfield's Prince Caspian would have been very different, for sure - perhaps a little bit less serious than Barnes - but with a catalogue of work that includes films as diverse in genre as Hacksaw Ridge and The Social Network, we don't doubt he would have transformed for the role. 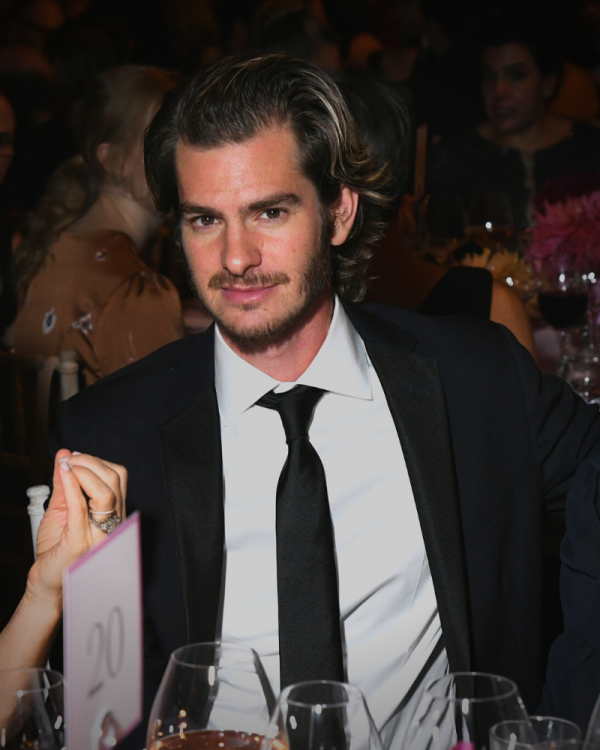 Look at that guy. That could be Prince Caspian.

Ben Barnes, conversely, could not pull off Peter Parker. First of all, he is, ironically, TOO handsome for the role - there's just something about Peter that needs to look the tiniest bit dorky, and Barnes is simply too graceful in both movement and physique. 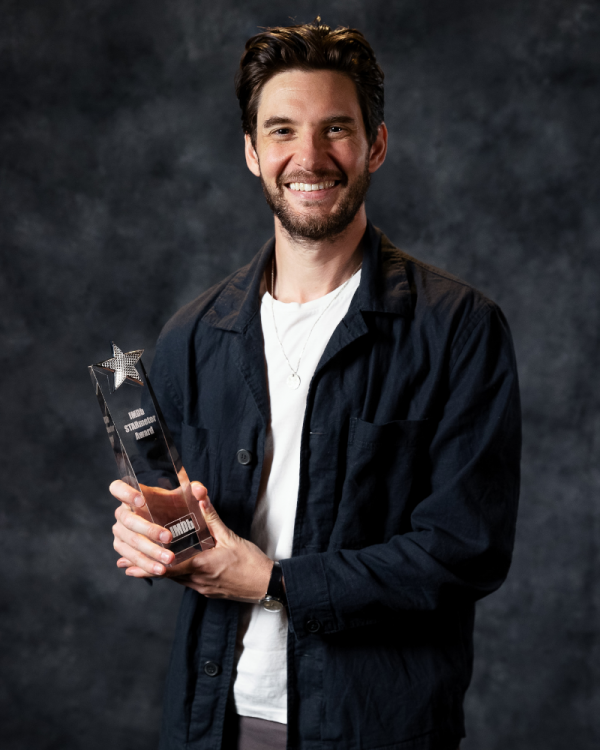 Like, come on. They did everything they could to make this look like a high school yearbook photo and even STILL I cannot picture him as Peter Parker. That's how you know.)

Second, his filmography tends to lean towards the serious: Dorian Gray, Jackie & Ryan; even his more fantastical credits like Seventh Son and Shadow and Bone have much more heaviness to them than you would ever find in a Spider-Man movie. Peter Parker always finds a way to keep it light, and Ben Barnes just kind of has a gravitas to him as a person.

So, there you have it: Hollywood may have a bar to clear when it comes to how handsome you have to be, but there are other bars, too - and Andrew Garfield seems to be able to straddle most of them anyway.

You can see him - in two very different roles, to our point - as A Peter Parker in Spider-Man: no Way Home, in theaters now; and as Jonathan Larson in Tick, Tick...Boom!, now streaming on Netflix.

Tags: Andrew Garfield Ben Barnes
© 2022 EnStars.com All rights reserved. Do not reproduce without permission.
Most Popular
You May Also Like

Tom Holland, Andrew Garfield, and Tobey Maguire, came together for an interview with Deadline's Pete Hammond about playing the iconic character.

Speaking of the Seven Dwarfs...Here Are 4 Other Films Disney Would Have To Seriously Retool To Remake - And 3 They Should Never Change

You know what they say: If you can't beat 'em, join 'em. Here's are four movies we think Disney should use to capitalize on this opportunity - movies that need major changes made to be palatable again - and three that should be remade more or less exactly as they are.

Andrew Garfield Was SILENT About His Appearance in 'Spider-Man: No Way Home' To All Except These Three People! Who Made the Cut?

Regardless of how spectacularly secretive Garfield was able to be, we know, as a human being, there must have been a few lucky souls that were privy to the information.

Unmasking The True Villain: Why Are Major Studios Like Disney And Marvel Doing Away With 'Bad Guys?'

Are there really any villains anymore? That's the question that cinema these days seems to be asking - and the answer may be in films like 'Spider-man: No Way Home' and 'Encanto.'

The Amazing Spider-Lies!! Andrew Garfield Lied to Emma Stone About His Involvement in 'Spider-Man: No Way Home'

Spider-Man: No Way Home Spoilers, but, I mean, if you're still trying to duck the spoilers now, are you even trying to see the movie?

The Oscars have announced that they will have a host for the first time in three years, and fans want a repeat performance from Ricky Gervais - who, ironically, thinks the Golden Globes are donezo.

Andrew Garfield Can FINALLY Talk About 'Spider-Man: No Way Home,' And Apparently Tom Holland Was Jealous Of His Suit

By this point, it's safe to say anyone who cares already knows that Andrew Garfield and Toby Maguire were in Spider-Man: No Way Home, so they can finally spill about working together.