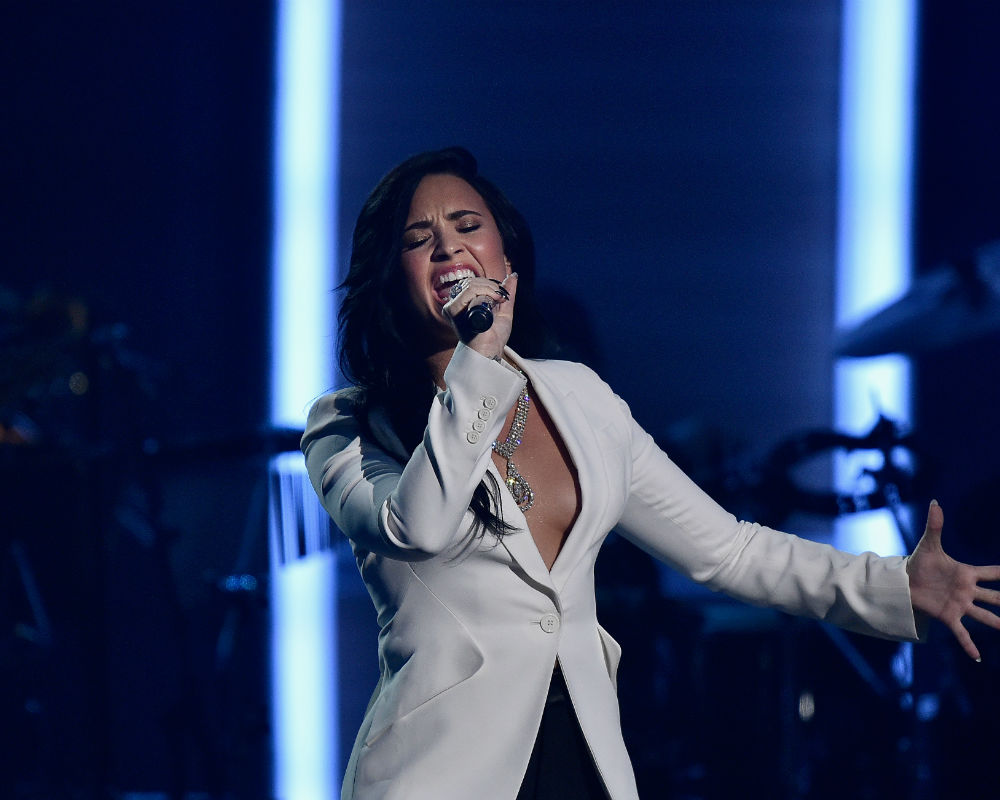 When Demi Lovato appeared on The Tonight Show Starring Jimmy Fallon, she showed her immense singing talent by doing the famed Wheel of Musical Impressions game.

The Confident singer totally nailed some of the great artists' singing style from Fetty Wap to Christina Aguilera. Lovato's prowess was truly evident when she was tasked to sing Twinkle Twinkle Little Star by using Fetty Wap's singing style. After the said performance, she definitely brought the house down.

It was a hilarious moment but it showed that Lovato is really a great singer.

You can catch Lovato's performance on the video below.