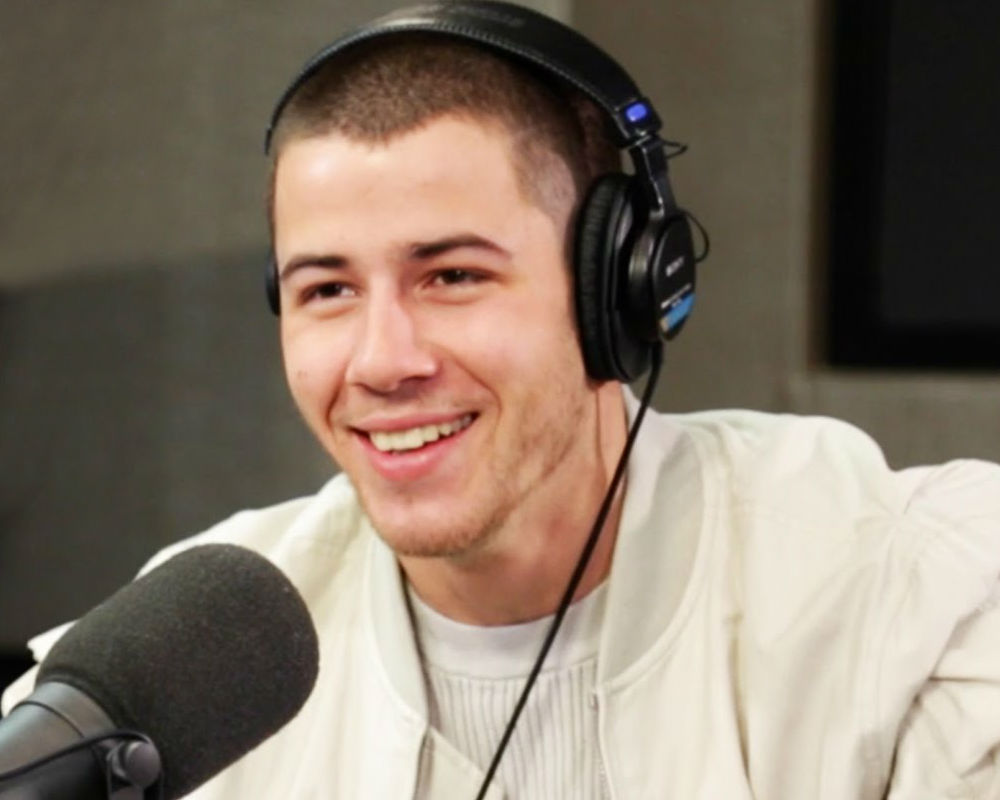 As his first single “Close” was released off of his upcoming album, Nick Jonas has been doing a bit of a radio tour. Yesterday, the singer first visited Ryan Seacrest to chat about his new baby making sound, and he later visited the Zach Sang Show to talk even more about his music and his love life.

The 23-year-old singer begins the interview by talking about his new music. He reveals that it’s his hope to have “Chainsaw” be the next single. Nick explains that the creation of the song stemmed from “reliving a lot of the relationship” that inspired the album.

When asked about his inability to open up to others, as heard in “Close,” Nick credits a lot of it to “past hurt or guilt.” He then says that he doesn’t like to use his fame as an excuse for not opening up. “I maintain a high level of normalcy,” Nick claims.

The interview then switches gears to his current romantic life, and he says he is happy to be single. “I’m just trying to meet people. Put myself out there,” Nick admits.

Nick also addresses what’s left of the Kate Hudson rumors, but he doesn’t say much “out of respect” for Kate. “She’s got plenty to be proud about,” he jokes.

Watch his full interview below.