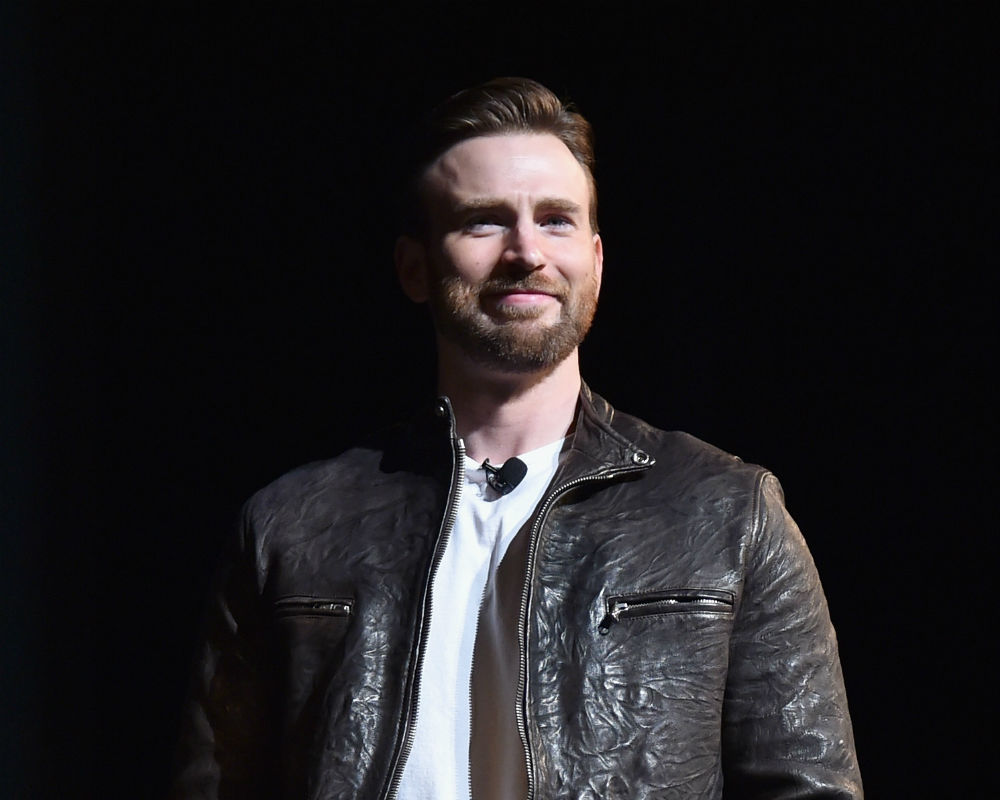 The Captain America: Civil War actor was a guest on Anna Faris' podcast, titled Anna Faris Is Unqualified, with comedian Jenny Slate on Tuesday, where he hilariously revealed the body part he simply can't enough of on the opposite sex.

Hear the full podcast below.