Rob Dyrdek's former bestie, Big Black, doesn't appear to have congratulated him and his wife, Bryiana, on their recent pregnancy news.

Although Big Black is often on Twitter, his latest posts are nearly all in reference to wrestling, aside from one, which included his signature saying from the former MTV reality series, Rob & Big.

Rob married his wife Bryiana last year, and in early March, they announced they were expecting their first child together, a baby boy.

"I love @bryianadyrdek_ in so many ways and on so many different levels," Rob wrote on Instagram in March. "I could never create the words to express how deeply and truly I love her and us.When you have a forever love so great the ultimate way to express it is by creating a child together .I am so happy to announce my beautiful wife is pregnant with our first child. We are so blessed, so happy and look forward to bringing an amazing young boy into this world."

Earlier this year, Dyrdek spoke of the end of his relationship with Big Black, claiming the tension between them began on the set of their MTV series.

"It was a strange period, because both me and him... I had been a pro skateboarder for years, so transitioning into mainstream fame was relatively smooth where for him it was the idea that he was working security two years earlier and now he's on television," Dyrdek told In Depth With Graham Bensinger. "It was a much different dynamic, but I think we both struggled with... I didn't want to be known as Rob from 'Rob & Big,' and I think he didn't want to be known as the sidekick. So that created a lot of that tension between me and him."

"I think it was more the fundamental struggle of not wanting to be so connected to each another," Dyrdek explained. "We literally would film some of the funniest things we've ever done and be losing it and then walk away and not talk to each other."

For more on their fallout, check out Dyrdek's full interview below. 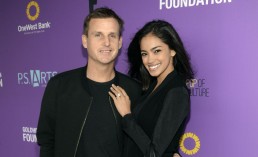 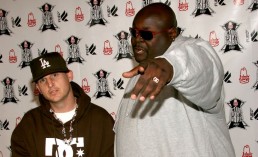 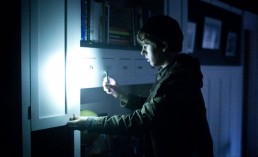 'Bates Motel' Season 4 Spoilers: Norman Gets Delusional In Therapy As His Mother Throws A Fit [VIDEO]