After appearing in Tuesday night’s finale of The Real Housewives of Beverly Hills season six, Edwards wrote a blog entry to fans, in which she addressed her co-star’s split, which was announced during the latest episode.

"I feel and felt uncomfortable talking about Yolanda and David's splitting up,” Edwards wrote on her Bravo TV blog. "I went through a divorce that felt like a death to me. One of the most difficult things I have ever gone through, but love finds a way, and my true love, Donnie, was waiting for me so there is a happy ending to the story. I wish Yolanda and David both happiness.”

During an earlier episode of the season, the Foster’s marriage began to show signs of trouble during a trip to New York City for a Lyme disease gala. While in town, David was seen speaking to a friend and revealing that he was unsure that he and his wife would be able to get their marriage back on track after Yolanda’s illness changed their dynamic.

After the episode aired, Yolanda Foster took to her blog, where she spoke of her divorce.

“There were mixed emotions while watching tonight's episode. A divorce, regardless of how it happens, is still the closing of the chapter, a separation from your life partner,” she told readers. "We can't help but feel the loss and wonder when and how things went wrong. Long-term illness brings challenging hurdles to a home, a family and a marriage. It affects many lives, but I have to believe we've all done the best we can. Rather then getting stuck on what went wrong, I choose to focus on what was right and cherish the many great memories we shared.”

For more of Kathryn Edwards, Yolanda Foster and their co-stars, tune into The Real Housewives of Beverly Hills season six reunion, beginning with part one next Tuesday night at 9 p.m. on Bravo, and check out a sneak peek at the upcoming episode below. 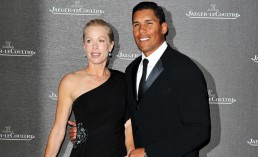 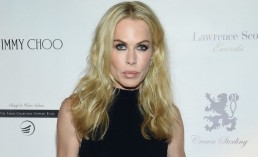 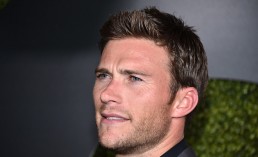