A new sneak peek from The Angry Birds Movie was recently unveiled and it shows the hilarious trio of Red (Jason Sudeikis), Chuck (Josh Gad) and Bomb (Danny McBride) bringing on the laughs.

In the clip, revealed by US Weekly, during an expedition with the other two, Chuck wonders what an eagle's battle cry might sound like and begins to attempt it. Bomb also joins in and through the journey the two croak and squawk and take out the most annoying sounds in their efforts to get the eagle's battle cry right, also throwing in their two pence of wisdom every now and then about what it might sound like. Red is subject to this absolute torture and doesn't know how to break free. Toward the end he gets them to quit it, adding that being with the is like being with a nursery, and he feels like he has been tasked with childcare. Chuck has a quick rebuttal, bringing up Red's anger management issues.

The Angry Birds Movie has been directed by Clay Kaytis and Fergal Reilly. 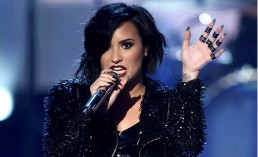 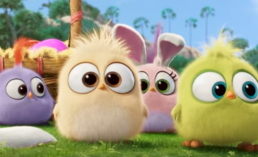 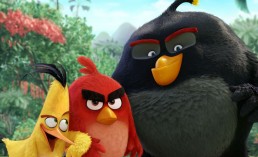 'The Angry Birds' Movie Spoilers: Movie Gets A Pinball Game Of Its Own! [VIDEO]