One Republic is supporting One Direction.

On Sunday, Daily Star posted details from Ryan Tedder, the frontman of One Republic as he dished on One Direction singer Harry Styles and his great sense for almost everything. According to Tedder, Styles knows his stuff when it comes to music as well as women.

Styles has been rumored to be linked to big names like Kendall Jenner, Taylor Swift and Cara Delevingne. And these are girls that Tedder seems to approve of.

"He has great taste," the frontman said about Styles. "Obviously in fashion and music I would say."

Tedder also pointed out how his pal is working on some tunes just out of his own creative passion.

"As long as I've known him he's been writing songs," Tedder said. "He has a lot of material saved up. The times I was writing with him, and when he was with other writers we never knew what it was for. It was literally will this be for 1D or Harry Styles? He's cool like that, he's chilled. He just writes for fun."

When it comes to girlfriends, Styles may be able to find one pretty easily, but one celebrity who apparently turned him down is actress Lindsay Lohan. She previously dished to The Sun on a night when he supposedly came to her place in the middle of the night.

The actress added that it's doubtful things could ever get romantic at this point.

"I saw him in LA recently," she said. "I think it's probably awkward on both our parts now." 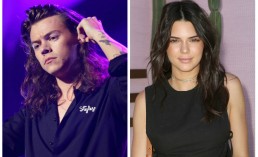 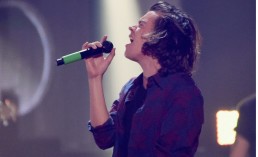 Harry Styles Girlfriend: Singer Reportedly 'Hit It Off' With Young Woman, It 'Got Really Serious?' [VIDEO] 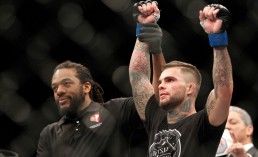