Happy Birthday to the legend who tragically passed away this year.

This Tuesday marks the 58th birthday of Prince who died on April 21 after a reported overdose on fentanyl. Even though he doesn't walk among this earth anymore, his iconic status as a musician will live on forever.

Prince's most popular hits include "The Most Beautiful Girl in the World," "Starfish and Coffee" and "Delirious." But the one hit that the public is most familiar with is the classic "Purple Rain."

He won a Grammy in 1985 for Best Album of Instrumental Score Written for a Motion Picture for the film Purple Rain. He won another Grammy in 2005 for Best R&B Vocal Performance for the song "Call My Name."

The singer also had a couple other film roles, including Under the Cherry Moon and Graffiti Bridge.

Ever since his passing, there have been plenty of discussions on what happened and the mysterious life he had that led to his death. There was actually a previous rumor that he had sex with former Playboy model Anna Fantastic in the elevator where he died. But Fantastic opened up to TMZ about this and said this isn't true at all. 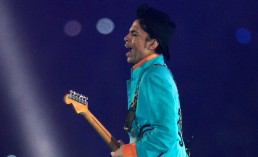 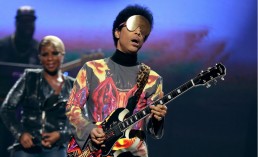 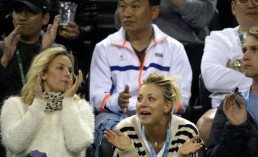