Even though Mariah Carey and Nick Cannon have managed to keep their post-marriage life civil up to this point, things are about to change and big time for them, too. There's a new report that says the chart topper is absolutely livid that her ex-husband Nick Cannon is yet to sign their divorce papers, as it is keeping her from marrying her new fiancé, Austrlian billionaire James Packer.

According to In Touch Weekly on Wednesday though, things are about to go from bad to worse for Nick and Mariah, as they'll also be battling for custody rights over their twins, Moroccan and Monroe. Apparently, the television host is none too happy over the fact that Mariah wants to feature their children on her upcoming reality show.

"Mariah got very angry when Nick expressed his concern in a late-night phone call," the insider told the gossip magazine. "She told him to go to hell and hung up on him."

If that weren't enough, Nick hasn't even given his consent to have their children filmed, and it's apparently making Mariah livid.

"Nick has to sign off on appearances, and he still hasn't done it," the insider added.

So far neither Nick nor Mariah have made any comments about the rumors. The couple pulled the plug on their marriage back in 2014. 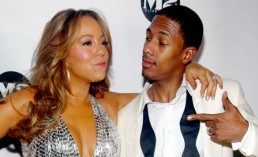 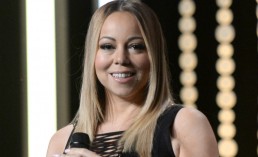 Mariah Carey News: Singer In The Midst Of Another ‘Mental Crisis?’ [VIDEO]