It's been a long time since Mariah Carey and her billionaire fiancé James Packer have been seen together and now her fans can't help but wonder if there's a little trouble going on in paradise. In fact, there's even a new rumor that says the chart topper has postponed the couple's upcoming wedding simply because she has drama going on with her ex-husband, Nick Cannon.

In fact, sources close to the singer say that she and Cannon have not yet finalized their divorce (even though they've been separated for nearly two years now) and that Carey is completely "losing it" because of this.

According to Naughty Gossip on Thursday, there's even a chance that Cannon might purposely be stalling their divorce as Carey cannot plan her wedding until things have been finalized between them. So could that mean that Cannon might want his ex-wife back? Perhaps.

"Mariah is heartbroken and cannot understand what Nick is dong. She wants this over now and has told her lawyers that she will not take no for an answer. Mariah is used to getting her own way and is livid that this is taking so long," sources told the site. "She is blaming Nick for ruining her big wedding and will never forgive him."

Yet, things look pretty mutual between the ex-couple, as they've been managing to co-parent their twins Morocco and Monroe together.

So far neither Carey nor Cannon have made any comments about the rumors or their divorce, for that matter. 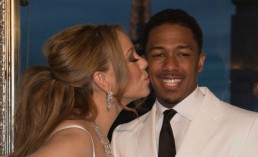 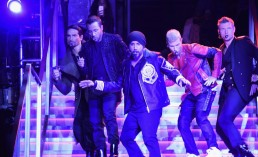 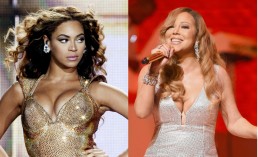 Mariah Carey News 2016: Singer To Team Up With Beyonce For The Ultimate Duet? [VIDEO]