Justin Timberlake expressed his grief over the death of actor Anton Yelchin.

Yelchin died on Sunday in a freak accident when his body was found near his home pinned between his car and a brick mailbox. The death is still under investigation on what exactly happened and why the car may have rolled down the driveway.

The actor starred in Alpha Dog where he played a teenager who was kidnapped by hoodlums who demanded money from the brother of Yelchin's character. Justin Timberlake played a part in the film working alongside Yelchin.

On Monday, Timberlake took to Twitter to say that his former co-star was an "amazing human being" who is "gone WAY too soon."

May he rest in peace.

Yelchin was 27 when he died. His other popular credits include Star Trek, Fright Night and Terminator: Salvation.

It was revealed from New York Times that the kind of car that Yelchin was driving (a 2015 Jeep Grand Cherokee) has been recalled after the accident. Apparently, there has been confusion with other drivers who would accidentally leave the car in neutral when it seems like it's in park.

This month, an owner of this type of vehicle reported an incident when his wife was taking their three-year-old child out of the backseat when the Jeep started to roll away. In this case, no one was hurt, but it did cause damage elsewhere.

"She ran and jumped into the driver's seat to stop it and in the process her foot slipped from the brake to the gas pedal, driving the car through a house," the statement says. "Significant damage was done to the vehicle and the home, but no one was injured." 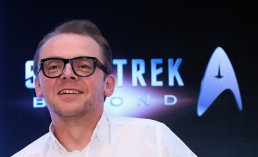 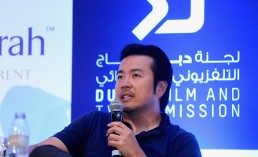 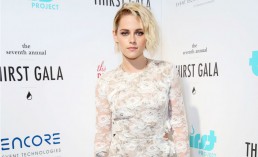